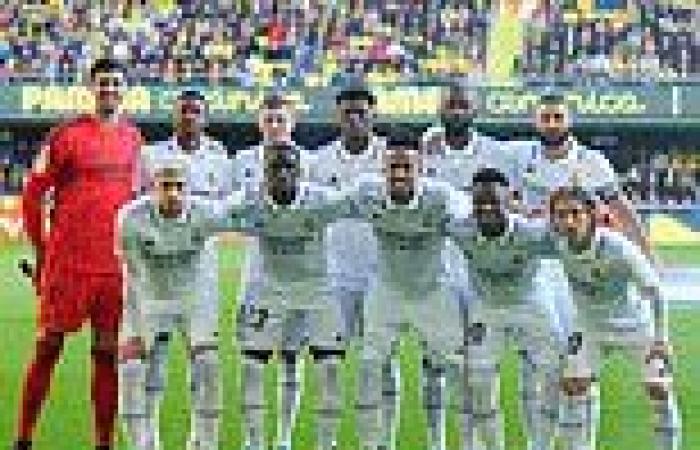 Real Madrid break a 4,435 match record by fielding a starting XI WITHOUT a Spanish player for the first time in the club's history as they fall to a surprising 2-1 defeat to Villarreal in La Liga

Real Madrid broke a 4,435-match record in their to defeat to Villarreal on Saturday by naming a starting line-up without a single Spanish player for the first time in the club's history.

The Spanish giants succumb to a Gerard Moreno winner in the 2-1 defeat, when the Spanish star converted a spot-kick after David Alaba had been penalised for handling in the area.

It came just minutes after Real had got themselves back in the game with a penalty of their own, after Yeremy Pino had given Villarreal a 1-0 half time lead. Juan Foyth's controversial handball was punished, as Karim Benzema briefly levelled for Madrid. 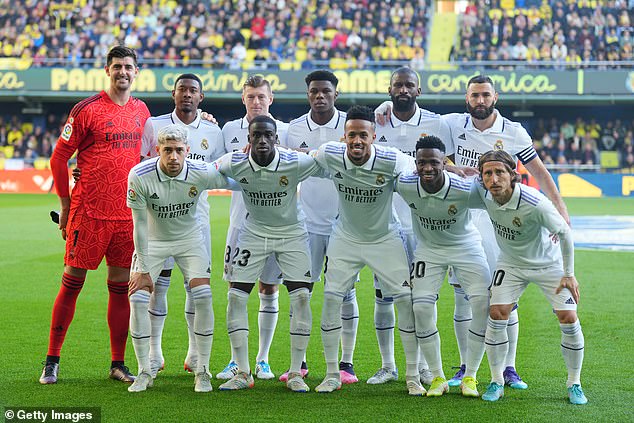 However, the game was notable for the European champions' starting eleven. As for the first time in its history it failed to 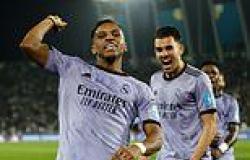 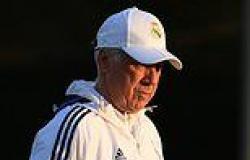 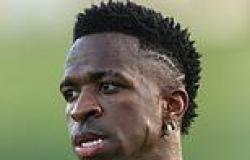 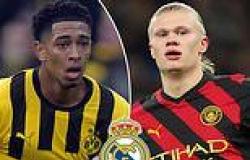