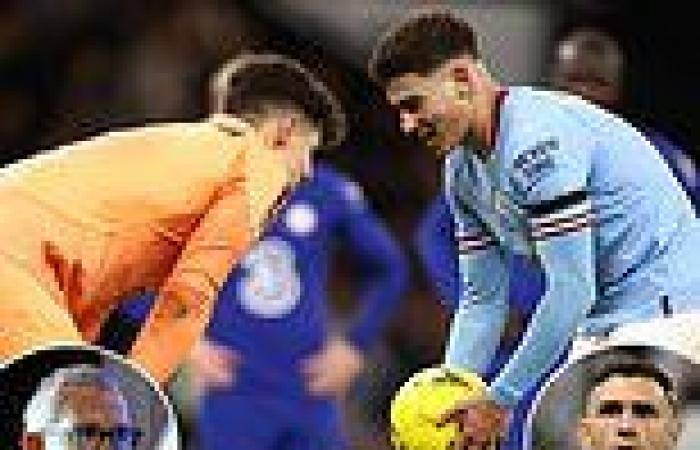 Gary Lineker has mocked Chelsea goalkeeper Kepa Arrizabalaga for trying to play mind games on Julian Alvarez before his penalty in Manchester City's 4-0 victory in the FA Cup.

The 28-year-old started for the Blues in their third round clash and conceded three times in the first-half thanks to goals from Riyad Mahrez, Julian Alvarez and Phil Foden.

City took the lead through Mahrez before being awarded a penalty just before the half hour mark after Chelsea forward Kai Havertz handled the ball inside the area. 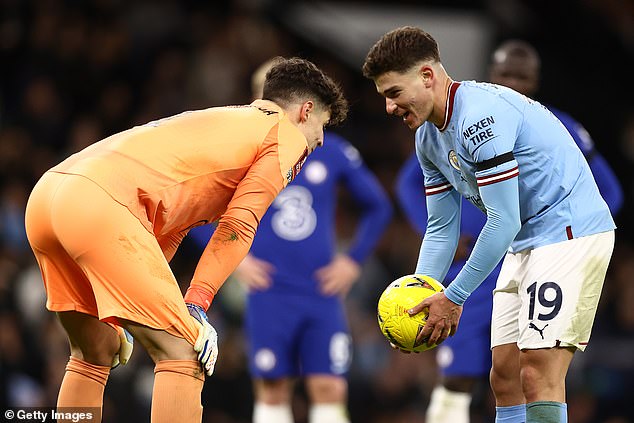 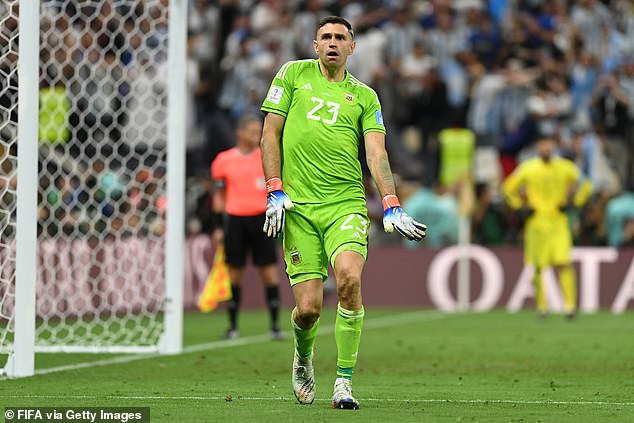 PREV 2023 NFL Mock Draft: Three QBs off the board to start as Colts obtain No. 1 pick, Bucs make huge trade up
NEXT Winners and losers from AFC and NFC championships, plus early Super Bowl LVII odds for Chiefs-Eagles 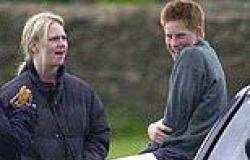 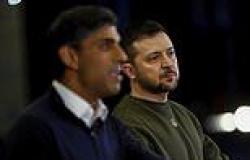