sport news Roberto Martinez wants to 'sit down' with Cristiano Ronaldo and discuss his ... trends now 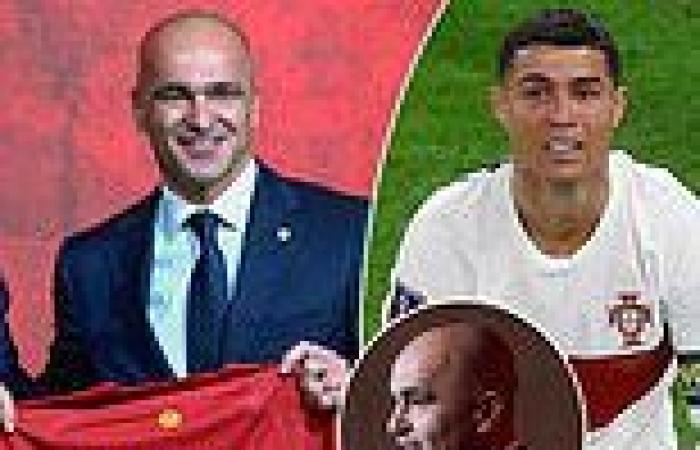 sport news Roberto Martinez wants to 'sit down' with Cristiano Ronaldo and discuss his ... trends now

Roberto Martinez remains coy over Cristiano Ronaldo's role in his new Portugal team after the striker's dismal World Cup campaign in Qatar... but insists the 37-year-old will be given 'opportunity and respect'

New Portugal boss Roberto Martinez announced his intentions to sit down with talisman Cristiano Ronaldo and discuss his future with the team after his role with Portugal was left uncertain following the World Cup.

Ronaldo was dropped by Fernando Santos for both of Portugal's knockout clashes in Qatar, but the ex-Belgium coach insisted that the forward was a player he was keen to 'contact' after assuming the role.

Martinez was announced as the new Portugal boss on Monday, having previously come to a verbal agreement despite his struggles at the World Cup with Belgium, and will look to contact the new Al-Nassr forward and discuss what part he will play. 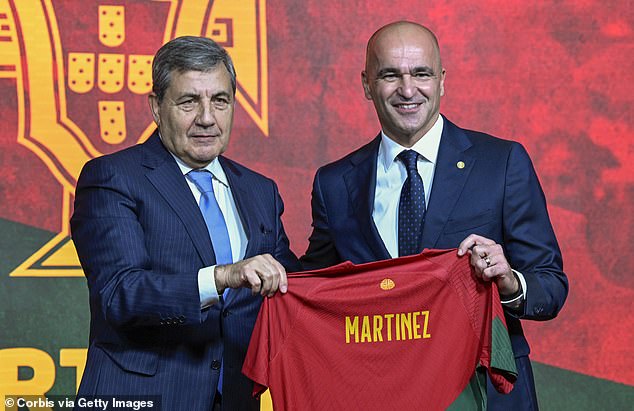 At his first press conference after being officially announced as the Portugal boss, Martinez spoke of his intentions to 'create the best team' possible moving forward.

'Decisions are made on the pitch,' he began. 'I don't make decisions in the office. I 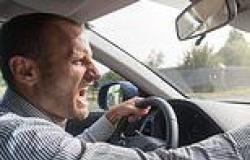 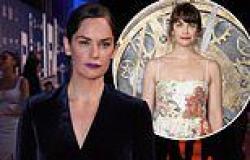 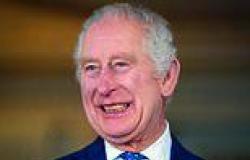 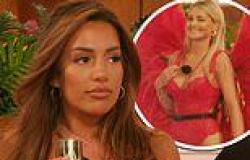