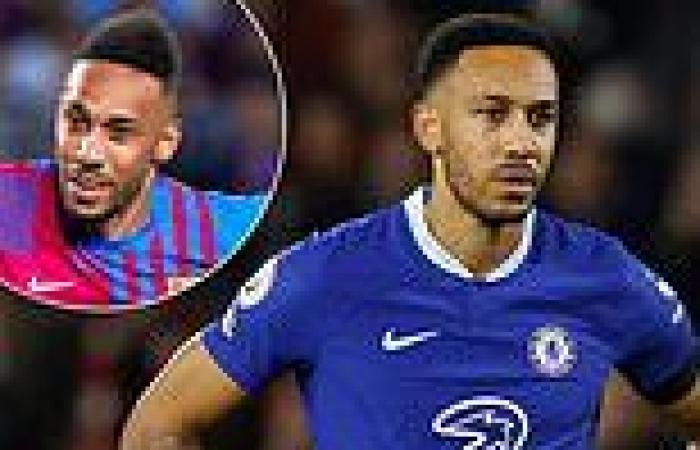 REVEALED: Pierre-Emerick Aubameyang cannot be re-registered to play for Barcelona this season due to Spanish FA rules... leaving the striker stuck at Chelsea - despite being 'DESPERATE to quit'

By Charlotte Daly and Sam Brookes For Mailonline

The Spanish FA have confirmed that Pierre-Emerick Aubameyang cannot be re-registered as Barcelona player this season, leaving him trapped at Chelsea for the remainder of the campaign.

Aubameyang has endured a miserable return to the Premier League after arriving at Stamford Bridge in August, and it has been reported that he would be willing to make any sacrifices necessary to move back to Barcelona.

It has been claimed that he would be willing to return to Barcelona and play 'almost for free' to gain more first-team action. 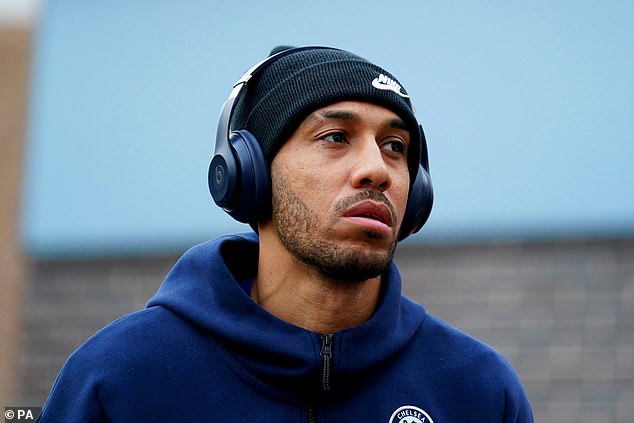 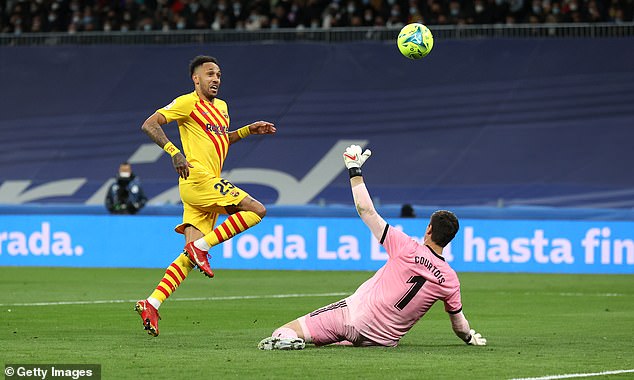 However, having started the campaign at the Catalan giants, he was de-registered by the club when he joined Chelsea, and Spanish FA rules state that a player cannot be registered again in the same season.

This means that he now looks set to stay at Chelsea, and will have to try to work his way back into the team having fallen out of favour under Graham Potter.

Aubameyang has not started a single game for Chelsea since November and the loan signing of Joao Felix will only increase competition in forward positions.

He had been hoping for an escape route back to Barcelona, with Sport reporting that he was eyeing a return if Memphis

PREV sport news Henry Arundell in the frame to face Italy in the Six Nations after being called ... trends now
NEXT Winners and losers from AFC and NFC championships, plus early Super Bowl LVII odds for Chiefs-Eagles 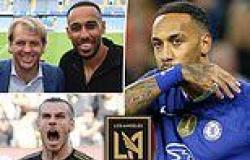 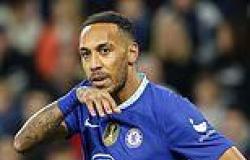 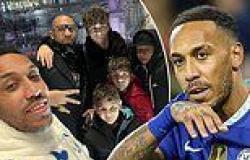 sport news Pierre-Emerick Aubameyang appears to jet off after being dropped from Chelsea's ... trends now 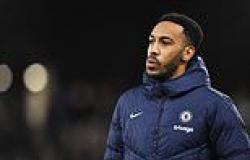