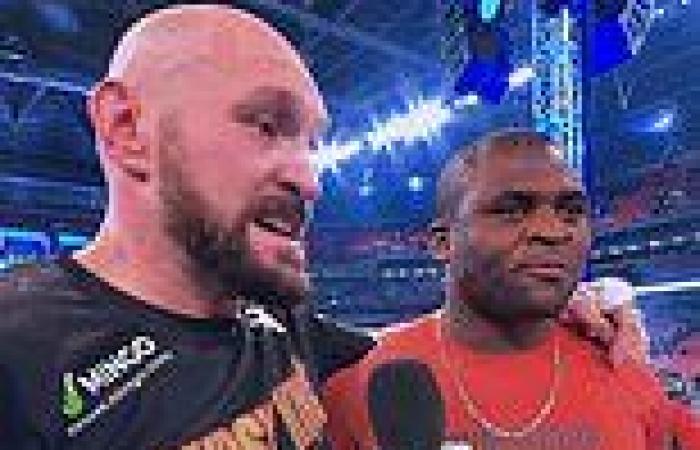 Jake Paul has earned six times as much as Francis Ngannou in his fighting career, according to new research.

And according to Midnite, Ngannou only earned £3.06million across his 20 fights with the promotion company - compared to YouTuber-turned-boxer Paul's figure of £19.8m in just six fights. 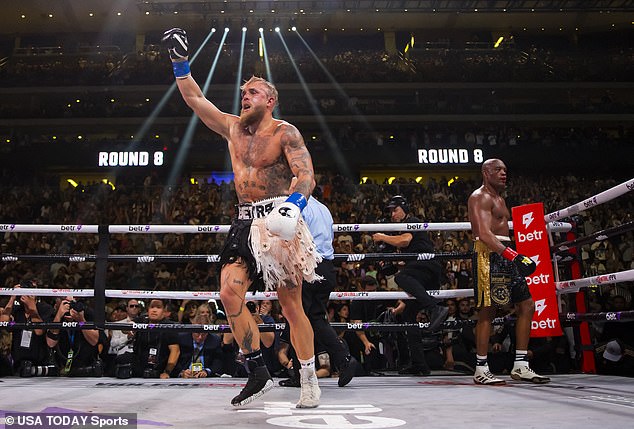 YouTuber-turned-boxer Jake Paul (pictured) has earned six times as much from his fighting career as former UFC heavyweight champion Francis Ngannou, according to new research 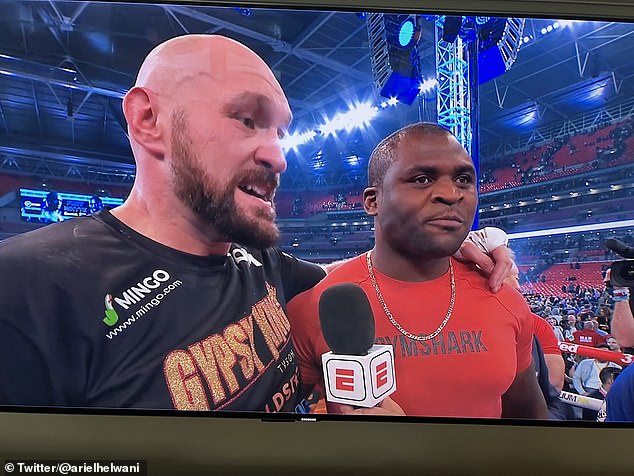 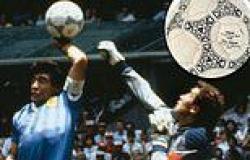 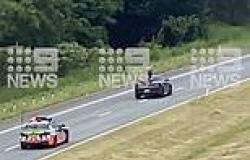 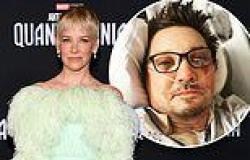 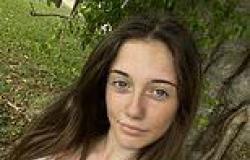