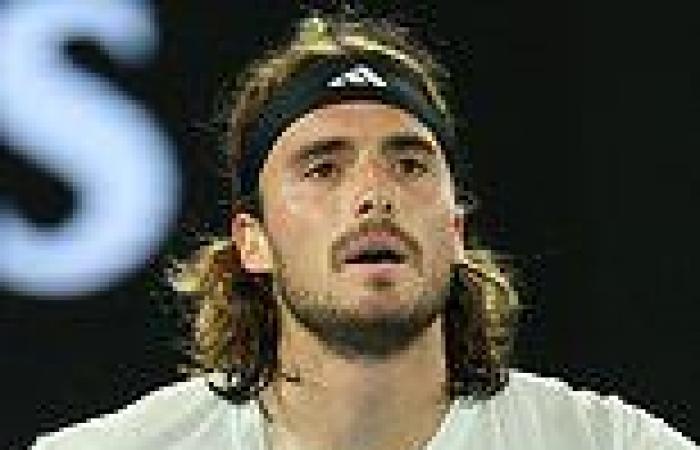 Watch the moment Stefanos Tsitsipas is almost DISQUALIFIED from the Australian Open after furious Greek star narrowly avoids hitting a ball kid after losing a point against Jiri Lehecka: 'That was DANGEROUS'

Stefanos Tsitsipas was lucky to escape serious punishment after the Greek star narrowly avoided hitting a ball kid after losing his temper at the Australian Open.

After failing to reach a winner from Jiri Lehecka, the 24-year-old's eyes lit up as the ball bounced off the back wall into his path.

Tsitsipas swung his racquet furiously at the ball and did not notice that a ball kid had begun moved in the same direction in order to collect it. The ball crashed into the wall mere centimetres from the volunteer. 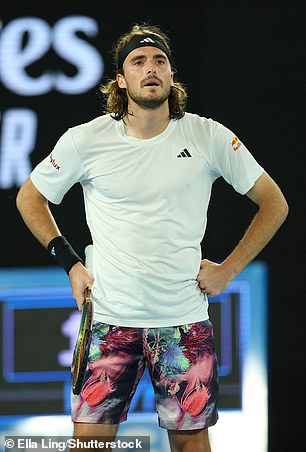 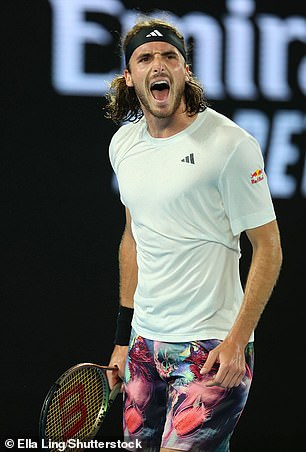 Jim Courier immediately denounced Tsitsipas's 'dangerous' act and said he was very fortunate not to have forfeited the match after that moment. 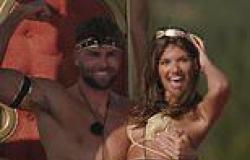 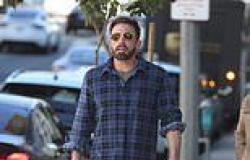 Ben Affleck  looks somber as he steps out after wife Jennifer Lopez snapped at ... trends now 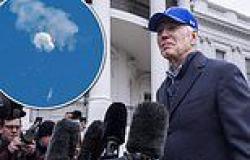 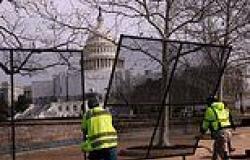