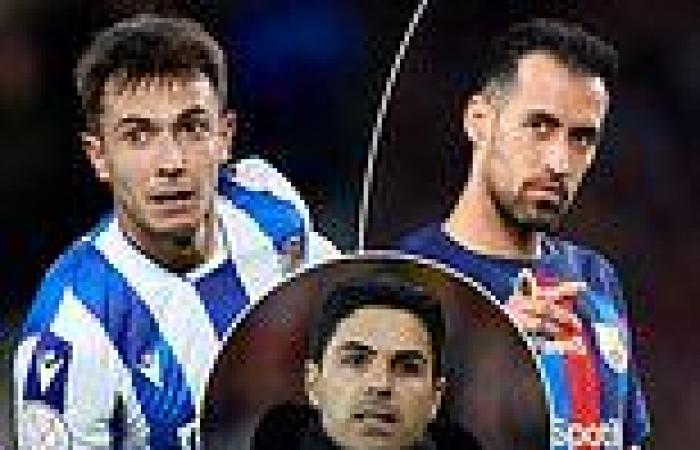 Barcelona are set to face Martin Zubimendi, the man they want to replace Sergio Busquets, in tricky Copa del Rey tie with Real Sociedad and Xavi won't say a bad word about him... but £52m-valued midfielder has his heart set on Arsenal move

Arsenal target Martin Zubimendi faces Barcelona in the Spanish Cup on Wednesday night having already decided that he wants to move to the Premier League at the end of the season, and not to the current Spanish league leaders.

Barca want Zubimendi to replace Sergio Busquets whose contract runs out in the summer but they can't compete financially with Arsenal and the player favours a move to England over staying in LaLiga.

Arsenal reached an agreement with his club this month to pay his £52.5million release clause but the player does not want to leave his hometown team in the middle of the season and the deal is more likely to happen at the end of the campaign. 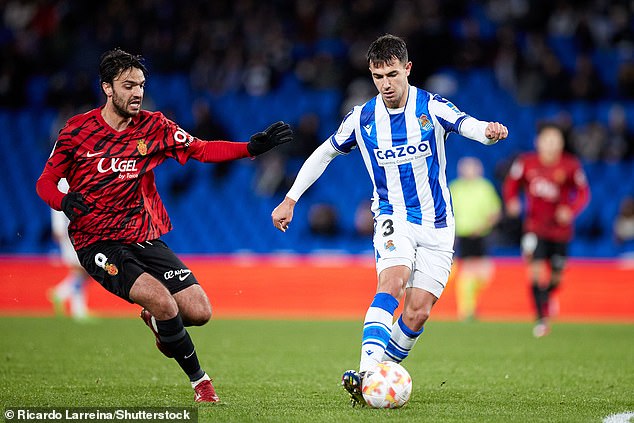 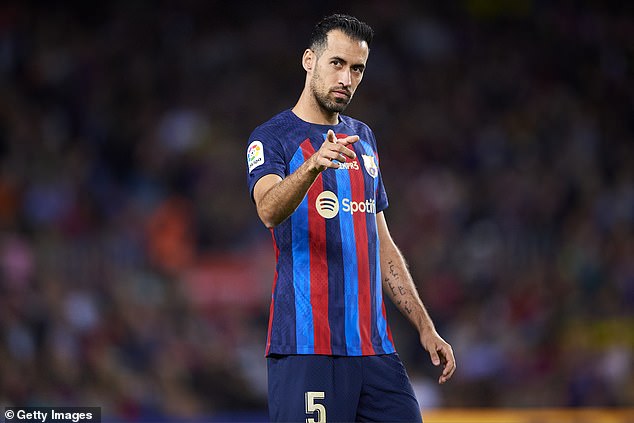 Zubimendi has never hidden the fact that he wants to play Premier League football at some point in his career and rejected Real Sociedad's attempts to increase his release clause when his contract was last renewed.

'He is a great player,' said Xavi on Tuesday when asked about Zubimendi's billing as the 'next Busquets'. 'But they 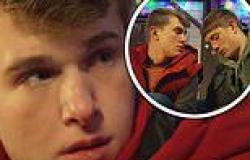 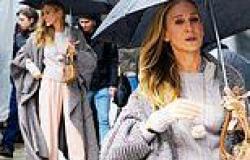 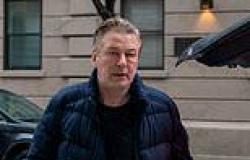 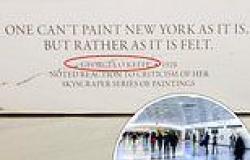