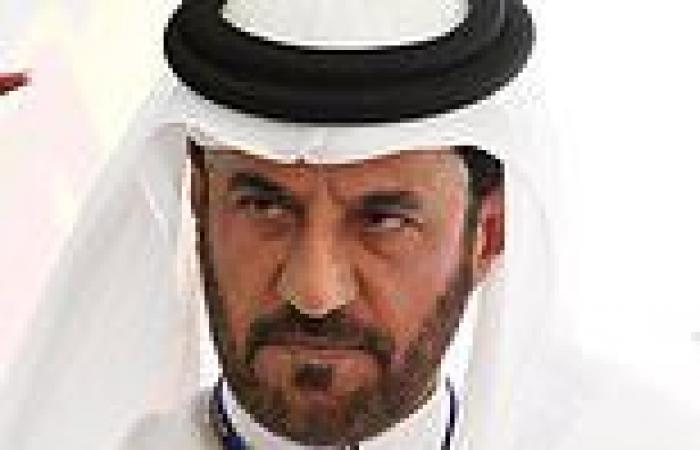 Liberty Media-owned Formula One has accused FIA president Mohammed Ben Sulayem of interfering with its commercial rights by publicly questioning a reported $20 billion valuation of the sport.

Ben Sulayem, an Emirati elected in 2021 to the top job at Formula One's governing body, took to Twitter on Monday after Bloomberg reported Saudi Arabia's Public Investment Fund (PIF) explored a bid for more than that amount.

'As the custodians of motorsport, the FIA, as a non-profit organisation, is cautious about alleged inflated price tags of $20bn being put on F1,' Ben Sulayem said on his personal account. 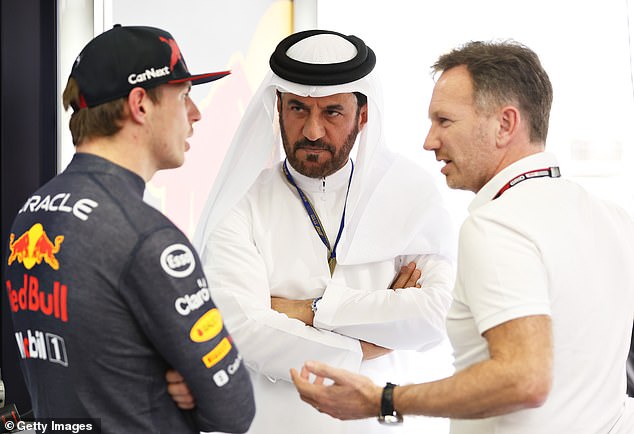 'Any potential buyer is advised to apply common sense, consider the greater good of the sport and come with a clear, sustainable plan -- not just a lot of money.'

He suggested the FIA had a duty to consider the possible negative impact on fans and promoters, who might have to pay more.

The comments followed his 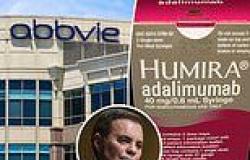 Big pharma company AbbVie made $114bn from Humira by tying competitors up in ... trends now 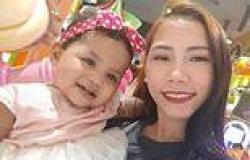 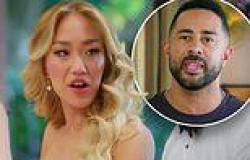 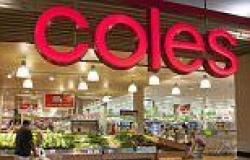