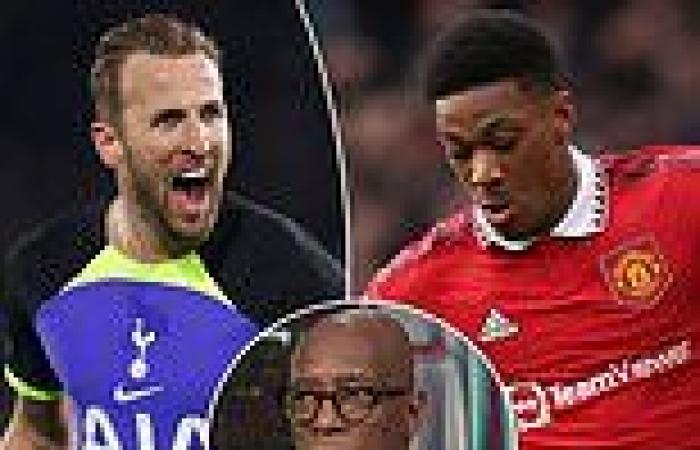 'It's a no brainer': Ian Wright tells Manchester United to tempt Tottenham with a swap deal for Harry Kane and insists they should offer faltering Anthony Martial and £60m for the England captain

By Patrick Djordjevic For Mailonline

Ian Wright has come up with a 'win-win' scenario that could catapult Manchester United to greater heights, suggesting they should make a move for Harry Kane.

In exchange, the Arsenal legend suggests Erik ten Hag deal away Anthony Martial, who is currently recovering from a leg injury, with another £60m for Daniel Levy and Tottenham to pocket.

Manchester United struggled to overpower Arsenal in a 3-2 loss on Sunday despite a brilliant performance from Marcus Rashford, with the general consensus being that United need a lethal striker. 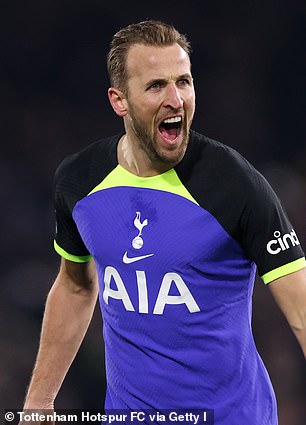 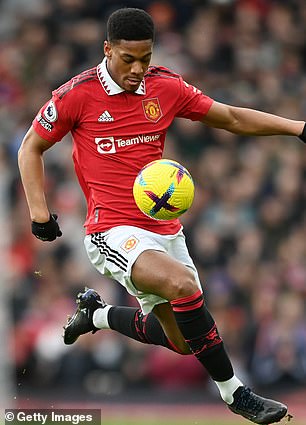 Meanwhile, Kane equalled Jimmy Greaves as Tottenham's all-time goalscorer with his 266th Spurs goal on Monday night. It has been far from vintage Kane this season, though Wright believes he could inspire 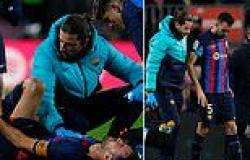 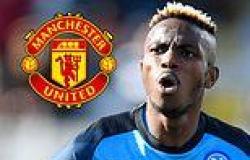 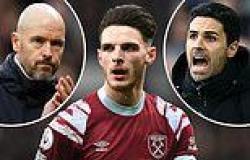