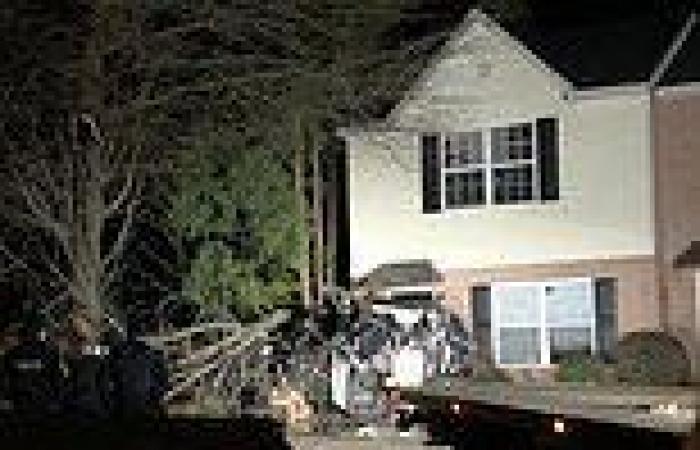 The department stressed that the January 15 crash occurred on personal time, and was not related to department business.

The tragedy has marred the Bulldogs' second consecutive national title, which the school won earlier this month with a win over TCU. The fatal wreck also left offensive lineman Warren McClendon with minor injuries and seriously injured another member of the recruiting staff.

The incident, which occurred in the early morning hours of January 15 not far from the school's Athens campus, has raised questions about the relationship between athletes and those who work in the athletic department. 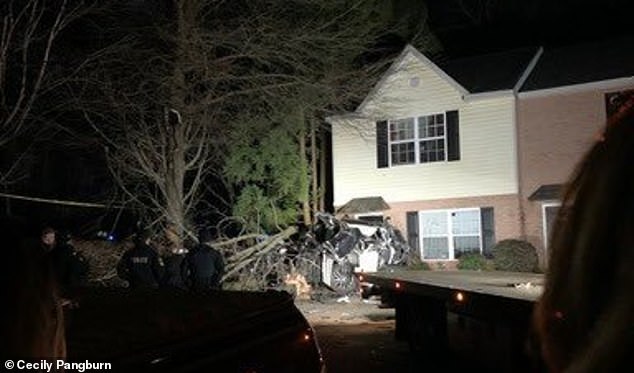 The Athens-Clarke County Police Department said 20-year-old Devin Willock died in a single-vehicle crash on Barnett Shoals Road around 2:45am on January 15. The driver, Chandler LeCroy, 24, who worked for the team as a staff member, was taken to the hospital where she also died as a result of her injuries 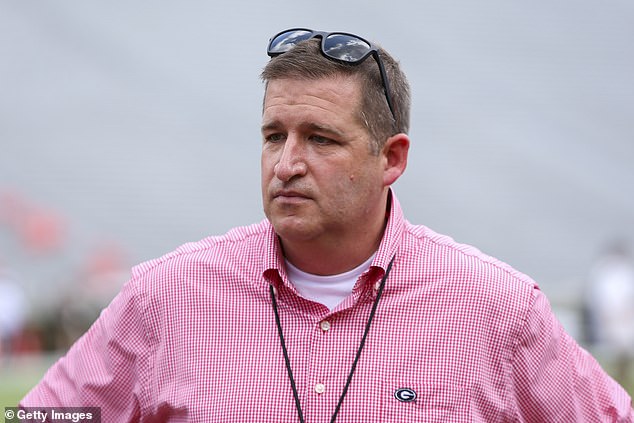 'Out of respect for the families involved, we have refrained from making any public statements up to this point regarding the circumstances of the tragic accident that claimed two lives and injured two members of our campus community,' Brooks said in a statement.

'However, we want the public to know that the athletic department is conducting a thorough review, in coordination with appropriate legal counsel, to fully understand the circumstances surrounding this tragic 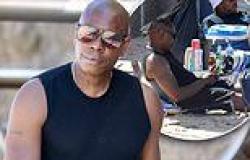 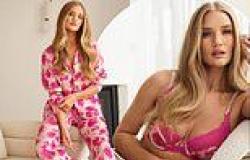 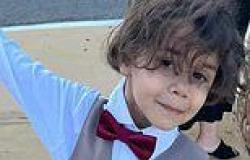 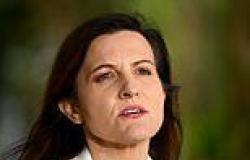