IBM has joined efforts to build a fully autonomous ship capable of journeying across the Atlantic.

The tech giant announced on Wednesday that it will participate in a global consortium designed to help materialize the ship, called the Mayflower, which will make the same voyage as its namesake that originally carried pilgrims to what's now the continental US.

Once completed, the self-navigating craft is slated to make a 3,000-mile journey across the Atlantic on September 2020 - a date that coincides with a 400-year anniversary for the original Mayflower's voyage. 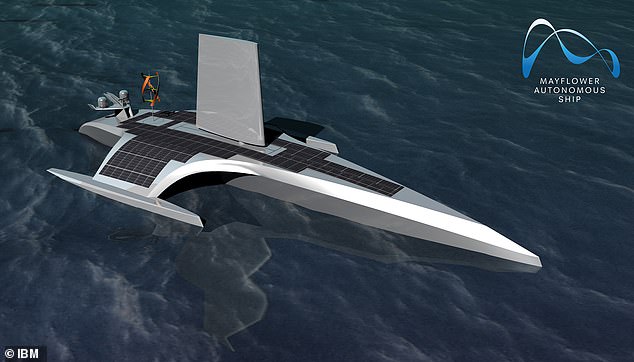 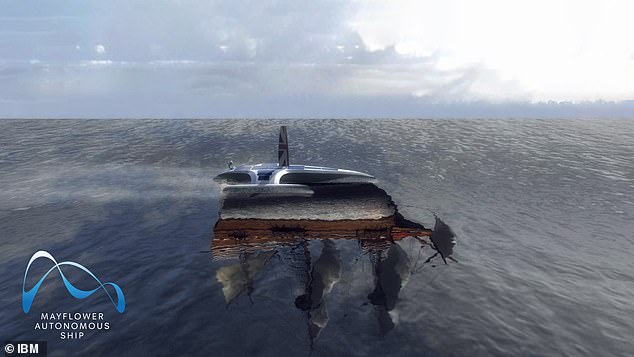 Using artificial intelligence designed by IBM, the Mayflower is being built to adeptly avoid ocean obstacles and complete it's journey from Plymouth England to Plymouth Massachusetts free of any human intervention.

IBM and partner Promare, a marine research organization, are positioning the ship as a way of advancing research via reducing barriers like cost

Emily Ratajkowski looks effortlessly chic as she braves the NYC chill to take ...