A new bill will soon make it illegal to snoop on your neighbor with a drone.

Called the Drone Integration and Zoning Act, the proposal deems airspace up to 200 feet over someone's home as their private property meaning punishments for trespassing could be enforced.

The motion aims to distribute some of the Federal Aviation Administration's (FAA) authority over the nation's airspace to localities and private citizens by redefining 'navigable airspace'. 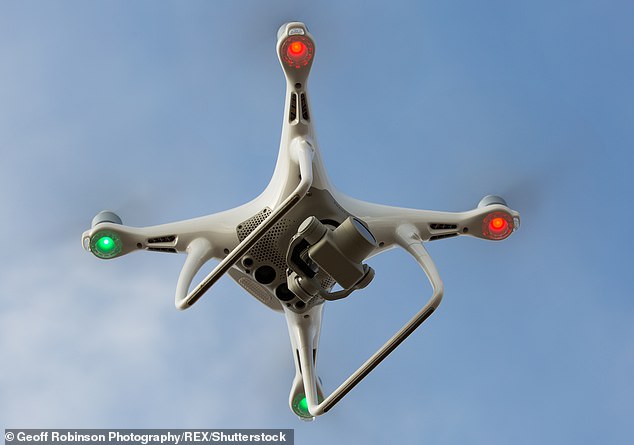 The action, being organised by a splinter group of Extinction Rebellion supporters, is scheduled to start on Friday, September 13 and last for a week – but activists warn that it could go on for even longer [File photo]

Sen. Mike Lee said from Utah, proposed the bill to congress on Wednesday stating, 'The FAA cannot feasibly or efficiently oversee millions of drones in every locality throughout the country.'