O2 users have been left furious as the company admits that Apple's iPhone XR handsets completely lose signal up to several times a day on its network.

Irate customers took to Twitter to vent their frustrations, with many left unable to make and receive calls, connect to the internet or to communicate via text.

It is unclear whether a recent update to the iPhone operating system may have caused the connectivity issues for users of the UK-based mobile network provider.

However, Apple have promised a fix to the problem in an upcoming iOS update. 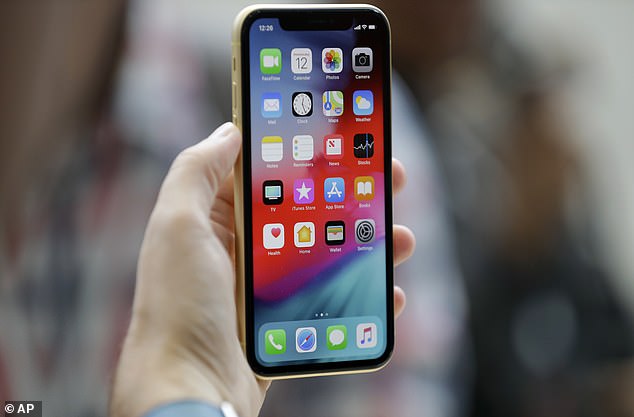 O2 users have been left furious as the company admits that Apple's iPhone XR handsets, pictured, completely lose signal up to several times a day on its network (stock image)

Battery life: Up to 15 hours

'We're working closely with our partners to resolve an intermittent issue affecting some of our customers using iPhone XR,' an O2

PREV Facebook stands firm on decision not to ban lying political ads
NEXT AMD vs Intel: CPUs at CES