An new study of wildfires in America between 1984 and 2016 has found that human-caused blazes have become more common than any other type.

The team, led by the CU Boulder Earth Lab, expects the shift will make future fires harder to predict by decoupling them from weather patterns.

It could also lead to serious environmental destruction as regions not accustomed to regular seasonal fires try to cope with the damages, often without appropriate resources. 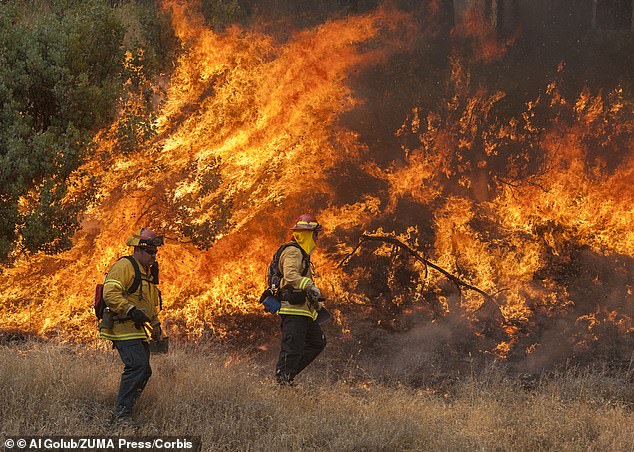 New research from CU Boulder has found humans are now the number one source of wildfires in the US, surpassing lightning strikes and other natural sources

In the past, the strongest fires were caused by natural ignition types, like lightning strikes or El Niño winds, which also tended to be seasonal and easier to predict.

Human caused, or anthropogenic, fires tend to be less hot and cover less territory. Yet, they’re also more frequent and harder to predict because they’re not directly tied to seasons, something they say has become 'the new normal.'

‘The shift to more human-caused fires results in decreased fire intensity and size, but that may not necessarily be a good thing,’ lead researcher Megan Cattau told Eurekalert.

‘There's been a focus on extreme fires, but any deviation from historical fire patterns, from what that land evolved with, can cause problems.’

The team looked at fire data across the US between 1984 and 2016, breaking down the country into 3,300 grid pieces taken from satellite imagery, each of which measured 31 miles by 31 miles. 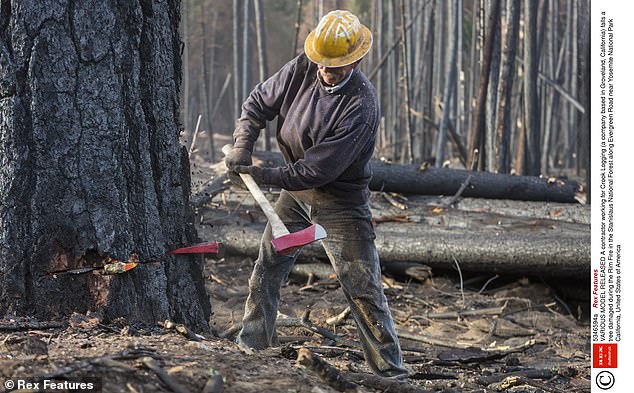 Fires caused by humans are harder to predict because they're not directly linked to seasonal weather patterns, making them harder to prepare for 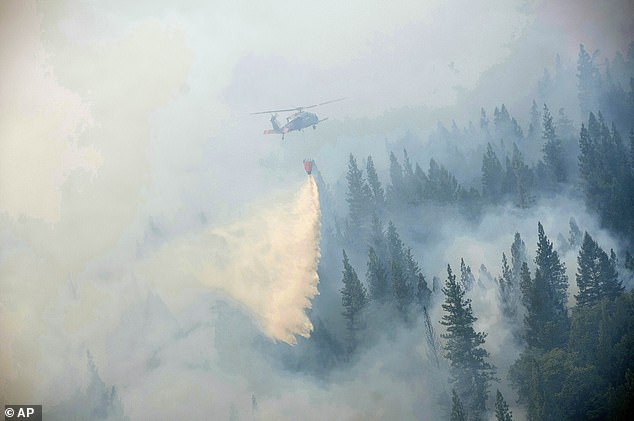 While human caused fires tend to be smaller and less hot than fires caused by lightning, they're also more frequent and can occur in unexpected regions that may not have the appropriate resources to fight

PREV The Morning After: Microsoft's Windows 10 search problem
NEXT Technology The man once dubbed 'Britain's Bill Gates' could be one step closer to a US jail