Tinnitus causes one in seven sufferers to have suicidal thoughts, research suggests - as more than seven million Britons including Susanna Reid and Chris Martin experience relentless ringing or buzzing in their ears Tinnitus is a condition which can cause sufferers to get ringing or buzzing in ears People hear sounds similar to a dentist’s drill, fire alarm or jet engine in their ears But 15 per cent of sufferers said their condition had led to thoughts of suicide

Relentless tinnitus causes one in seven sufferers to have suicidal thoughts, research has found.

The condition, which can cause ringing or buzzing in the ears as loud as a jet engine, affects 7.1million Britons.

British Tinnitus Association research found 15 per cent of sufferers said the condition had led to thoughts of suicide. 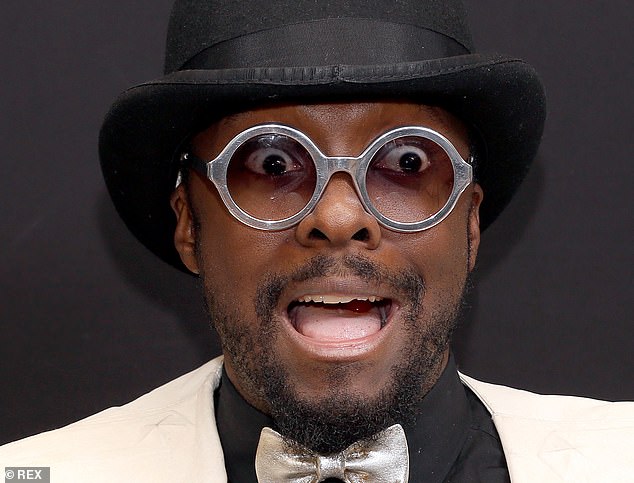 Black Eyed Peas star will.i.am is a sufferer of tinnitis. It can be triggered by normal hearing loss caused by ageing or from loud noise, which is why music stars are vulnerable

One in five told the charity they think about it ‘every few minutes’ or ‘every waking moment’.

The BTA is now calling for increased funding to find a cure. Currently there are few treatments, with doctors generally only able to recommend hearing aids, recorded sounds or counselling and relaxation techniques, which do not work for everyone.

Sufferers include Daily Mail columnist and Good Morning Britain host Susanna Reid. She is pictured above at the National Television Awards 2020 last week

Hearing aids can help because experts believe that when people cannot hear properly their brain creates its own internal noise to fill the silence.

David Stockdale, of the BTA, said: ‘It is a travesty that tinnitus, with its