Long history of discrimination and slavery has resulted in African Americas feeling more pain than whites and Hispanics, a new study claims.

Researchers from Victoria University in Wellington, New Zealand examined the brains of 88 Americans while subjecting them to painful levels of heat.

During the study scientists found higher levels of activity in a section of the brain linked to discrimination and trust in the African-American participants.

The authors say this means they are more sensitive to pain, and the discrimination link points to a greater need for doctors to earn their patients' trust. 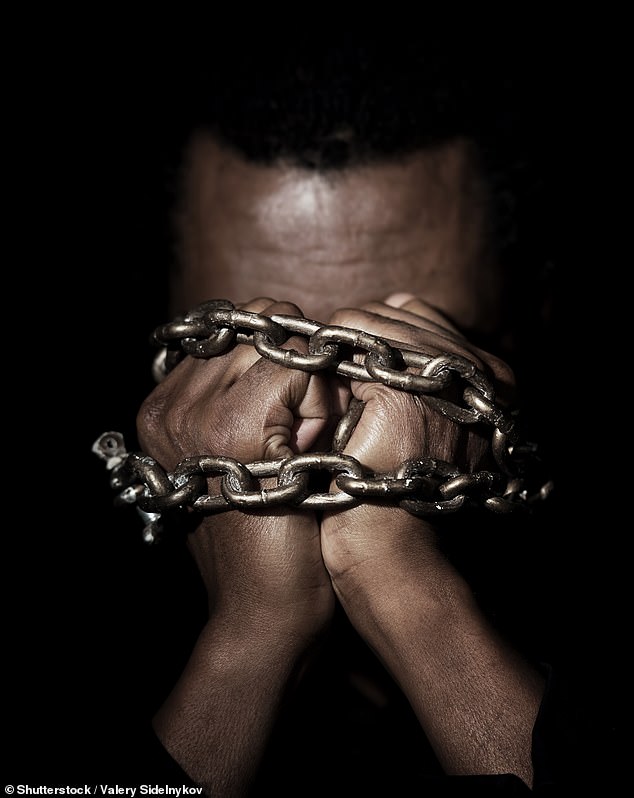 History of discrimination and slavery has resulted in African Americas feeling more pain than whites and Hispanics, a new study claims (stock image)

As well as studying the brains, they analysed 19 sociocultural factors to understand the ethnic group differences in pain sensitivity.

It has been a common belief since the time of slavery in the USA that African Americans feel less pain than white Americans, the study authors said.

'This has led to the under-treatment of pain for African Americans and contributed to widespread racial and ethnic health disparities.'

Of the three groups they studied, they found the 'Neurologic Pain Signature', a brain measure that tracks the intensity of physical pain, was largely similar.

PREV Technology Tesla stock soars, hitting $700 per share for the first time after bullish call ...
NEXT Technology Why pop culture throwbacks were such a big theme in the Super Bowl commercials