High-fibre white bread could be on sale in Britain within five years after scientists have worked out how to breed wheat with twice the fibre of traditional white flour.

White bread is shunned by many health conscious people because it has very little nutritional value.

But in what might be the best thing to happen to the humble loaf since sliced bread, researchers have identified the parts of the wheat genome that control the fibre content of white flour.

It has raised hope that high-fibre white bread products could be on supermarket shelves within five years. 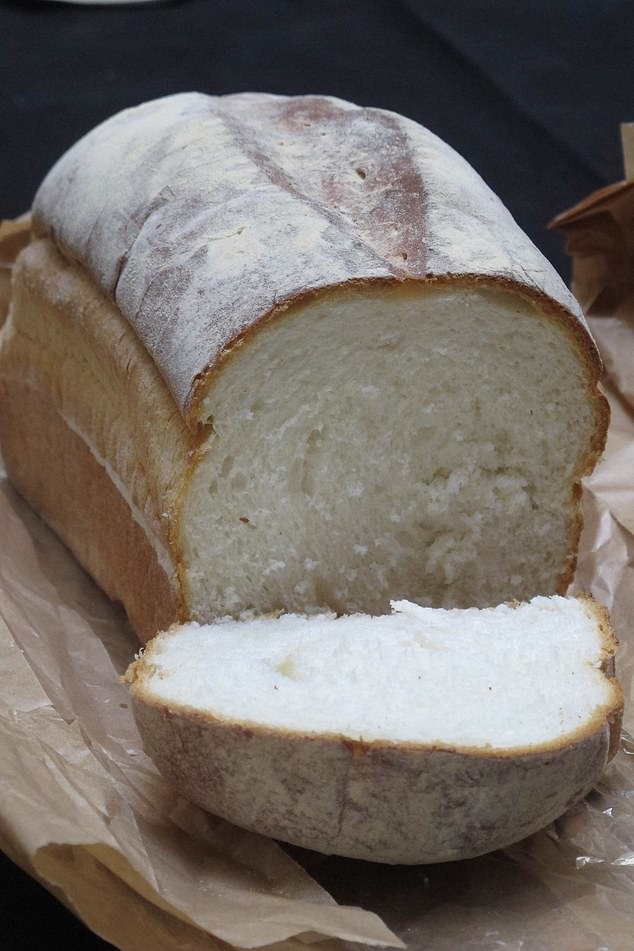 The high fibre white flour has up to twice the fibre of traditional white flour, but is otherwise identical and makes a 'good quality' white loaf, according to the researchers

An international team, led by scientists at Herts-based Rothamsted Research and the John Innes Centre, opened the door to healthier white bread after they pinpointed genes responsible for the dietary fibre content of flour.

The high fibre white flour they produced has up to twice the fibre of traditional white flour, according to the findings published in the journal PLOS One.

They say the new white flour is otherwise identical and makes a 'good quality' white loaf – but with all the added health benefits that come from eating wholemeal bread, including reduced cancer, diabetes and obesity risks.

Study lead author Dr Alison Lovegrove, of Rothamsted Research, said the team had achieved the breakthrough by exploiting the results of an earlier genetic screening of more than 150 different wheat varieties from around the world.

She said: 'We knew that the white flour made from one particular Chinese wheat variety, Yumai 34, was unusually high in fibre, but it's not well suited for growing in the European climate.

'Using conventional breeding techniques, we crossed this high fibre trait into several other varieties. This allowed us to narrow down where in its genome the genes for high fibre are.'

Traditionally, crop varieties are improved by identifying plants with desirable traits and breeding from them.

However, the scientists explained that the problem with high fibre is that it is not a trait that can be identified by eye – and biochemical lab tests for it are slow and expensive. 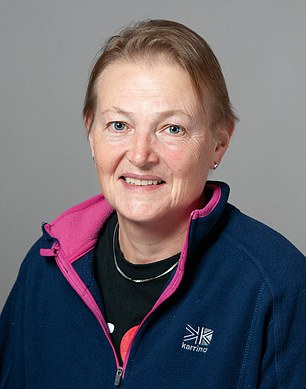 Dr Lovegrove said: 'We've developed genetic markers that can easily be used by plant breeders to identify which individual wheat plants have the high fibre genes.'

That will allow them to incorporate the high fibre into elite wheat lines - and opens the possibility of significant increases in dietary fibre intake for everyone, she added.

Dr Lovegrove said that the quest to increase fibre in white bread through breeding had stalled in recent years – with various manufacturers instead producing loaves that contain both white and wholemeal flours, or have fibre from other sources added, in an attempt to address the issue.

She added: 'We hope to go on and identify further genes that increase fibre content, thereby providing