53 different species of fish are at elevated risk of extinction thanks to cattle farms around the Colorado River basin, which have depleted the region's freshwater supplies to grow water-hungry feed crops like alfalfa A new study shows cattle farms are responsible for 55 percent of the water taken from the Colorado River every year That's put 53 species of fish at risk of extinction in 690 different parts of the river  The team blame water hungry crops like alfalfa and corn, grown to feed cows

Cattle farmers in the American West are depleting freshwater stores from the Colorado River, according to a new study from scientists at the University of Delaware.

The study found the main cause was irrigation to grow crops used for cattle feed—including water-hungry alfalfa and corn.

According to the study, led by the University of Delaware's Kyle Davis, 55 percent of all water taken from the Colorado River basin goes to growing food for cows, something that’s contributed to the gradual depletion of the river. 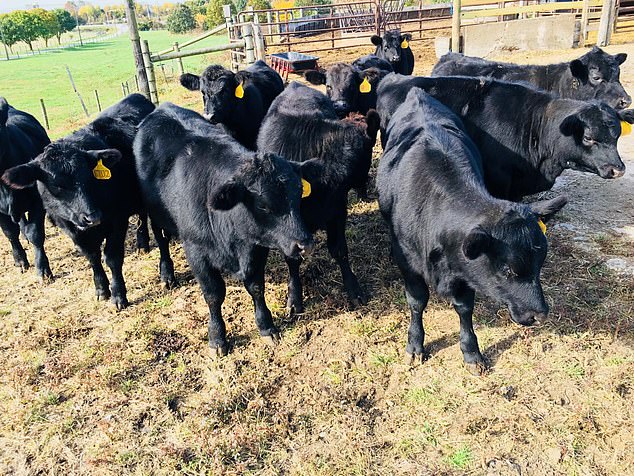 The river's water flow has decreased by 20 percent over the last 100 years, as agriculture has combined with local temperature increases to deplete the region's freshwater stores faster than they can be replenished through natural means.

That decline has put 53 species of fish local to the Colorado River at elevated risk of extinction, according to Davis and his team.

‘We looked at agriculture, industry, domestic use, and thermoelectric power generation and quantified what their water demand is on a monthly basis,’ Davis told  the University of Delaware's news blog UDaily.

‘Then we incorporated those estimates into a national hydrological model to understand how those human water uses within different watersheds in the United States would lead to reduced availability for people and aquatic species downstream.’ 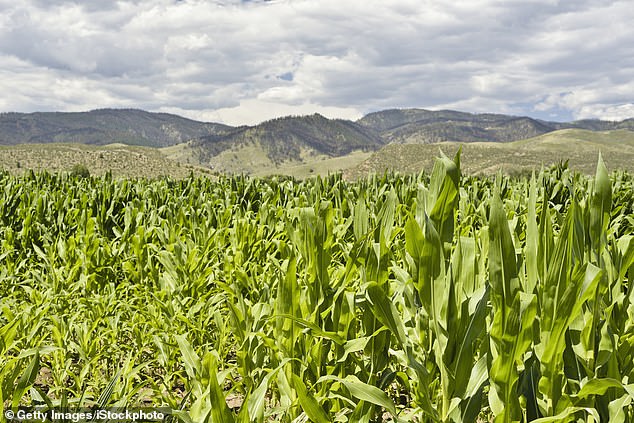 Corn farms in Colorado are one of the main sources of feed to for cattle, which has helped decrease water flow in the Colorado River by 20 percent over the last 100 years

The cattle industry in and around the Colorado River basin feeds people all across the United States, with large business shipping beef to Los Angeles, Portland, San Francisco, Denver and

PREV Apple buys weather app Dark Sky and will kill off Android version
NEXT The Morning After: MacBook Air (2020) review