New bill would hold Amazon and eBay liable for counterfeit items sold by third-party retailers, with a special focus on items that threaten public safety, including baby formula, batteries, car seats, and makeup A new bill introduced in the US House aims to combat counterfeit products The bill, called The Shop Safe Act of 2020, would make Amazon, eBay, and other large online retailers liable for counterfeit goods sold on their sites The bill was co-sponsored by two Republicans and two Democrats

A new bill introduced in the US House of Representatives would hold online retailers like Amazon and eBay liable for counterfeit products sold through their platforms.

The law, called The Shop Safe Act of 2020, was co-sponsored by representatives Jerry Nadler of New York, Hank Johnson of Georgia, Martha Roby of Alaska, and Doug Collins of Georgia.

The bill would create trademark liability for online retailers who allow counterfeits to be sold through their sites if those items around found to ‘pose a risk to consumer health and safety.’ 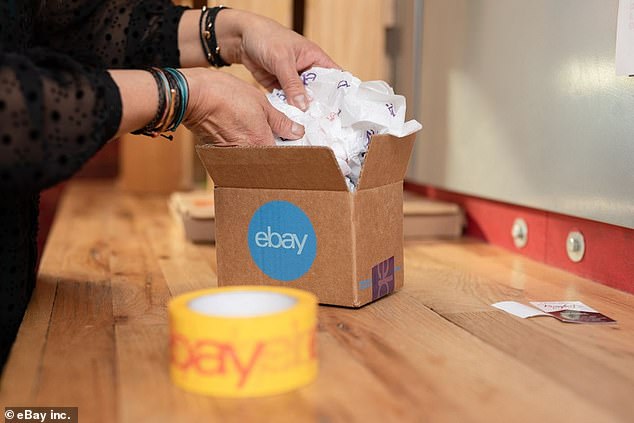 The bill singles out several types of items as examples of goods that threaten consumer safety, including counterfeit baby formula, batteries, phone chargers, car seats, and even makeup.

Some tests of makeup ordered from third party retailers on Amazon and eBay have found a range of toxic chemicals, including arsenic, copper, and cadmium.

Counterfeit goods comprised around 3.3 percent of total online sales in 2016, and a recent test conducted by the Government Accountability Office found that of 47 items ordered through third-party sellers through

The man who made your Zoom meetings possible mogaznewsen