Gaming company Nvidia says that it's developed an artificial intelligence that can recreate playable games just by watching them.

The AI is able to absorb visual inputs as well as whatever actions a player inputs into the game. It's then able to reproduce code that translates into a playable game.

In a demonstration, Nvidia showed how its AI was able to re-construct a playable version of the game Pacman after just four days of watching gamers play the game. 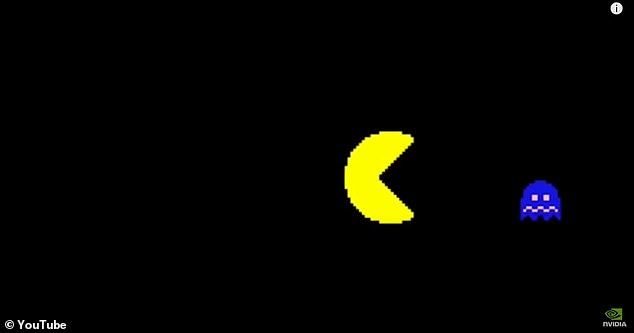 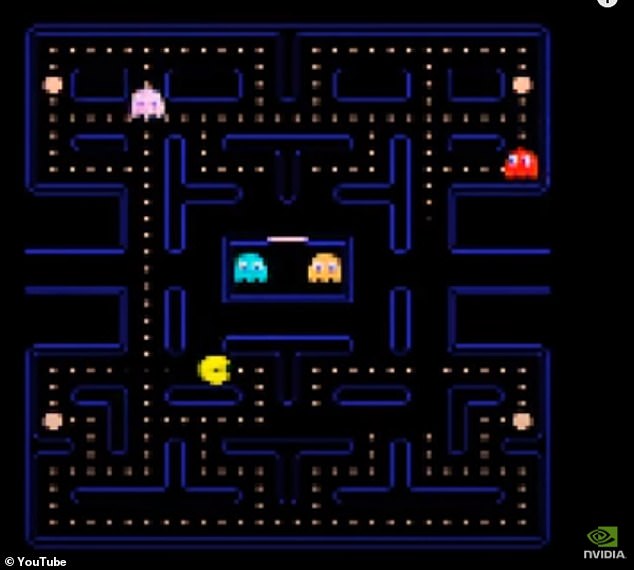 The AI managed to recreate Pacman (pictured) by watching gameplay and looking at user inputs. It reconstructed a playable version fo the game that will be released in the future

Nvidia says it will make the AI's recreation of Pacman available to play for free online.

'It learns all of these things just by watching,' said Nvidia’s vice president of simulation technology, Rev Lebaredian, according to The Verge.

PREV Why Infinity Ward doesn't call 'CoD: Warzone' a battle royale
NEXT Residents of a remote island in Belize will use a machine to harvest drinking ...