Those who lived during hundreds of years ago during the 'Wild West' era have been called inquisitive, restless, dominant and inventive – and a new study reveals remnants of the pioneer personality still exists today.

Using an algorithm, the team found those living in mountainous areas were associated with distinct blend of traits that fits with 'frontier settlement theory'.

Although mountains stood as a meaningful predictor of personality type, researchers found those living to the east along the Appalachian Mountains were more agreeable and outgoing compared to their western counterparts.

The findings suggest that the stories, attitudes and education in the former 'Wild West' are most powerful in shaping mountainous personality. 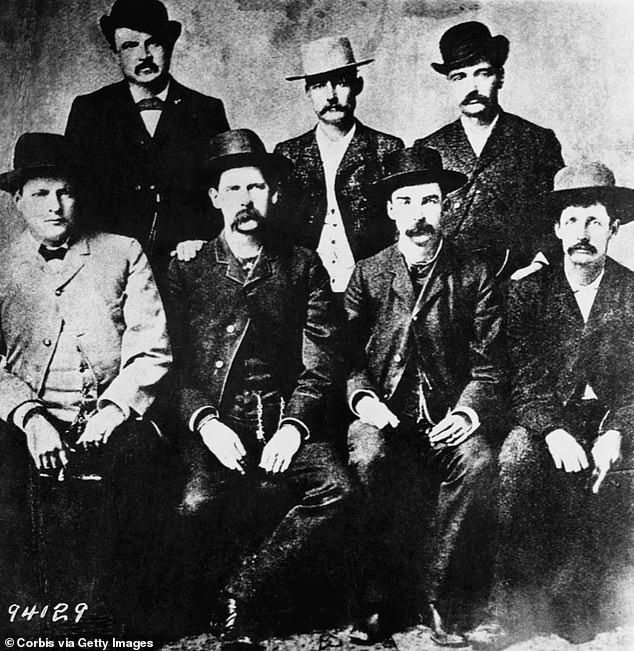 History holds a number of stories about famous figures that lived during the Wild West era.

Another famous man made headlines around the same time – Billy the Kid.

Born as Henry McCarty, he was born in New York City but made his way out west where he became one of the most famous outlaws in the US. 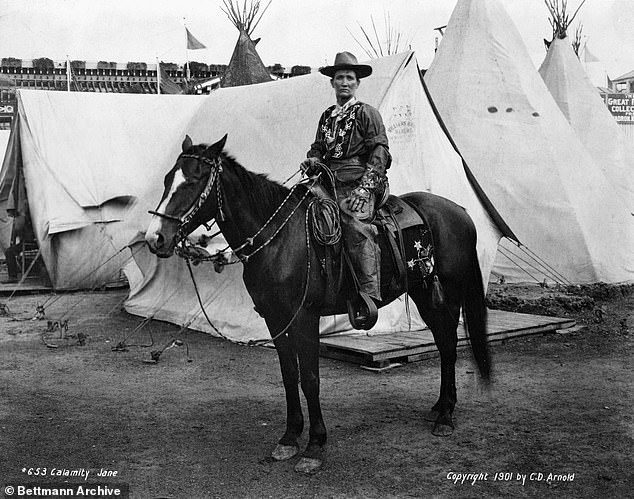 These individuals tended to be less trusting and forgiving, traits known to benefit territorial, self-focused survival strategies that helped early settlers survive the unknown and rugged terrain. Pictured is the famous Calamity Jane who lived during the Wild West era

Although they died hundreds of years ago, the study conducted by the University of Cambridge suggests their personality traits still live on.

The team used an algorithm to investigate how landscape influences psychology.

They collected anonymized personality tests from more than 3.3 million Americans living in 37,227 zip codes across the US.

The results show that those living in higher elevations had their own unique traits that fits the 'frontier settlement theory.'

This idea, created by Frederick Jackson Turner in 1893, suggests Americans living during the Wild West era and in western mountain ranges developed a unique way of living, along with specific personality traits to help them survive.

'Such rugged terrain likely favored those who closely guarded their resources and distrusted strangers, as well as those who engaged in risky explorations to secure food and territory.'

'These traits may have distilled over time into an