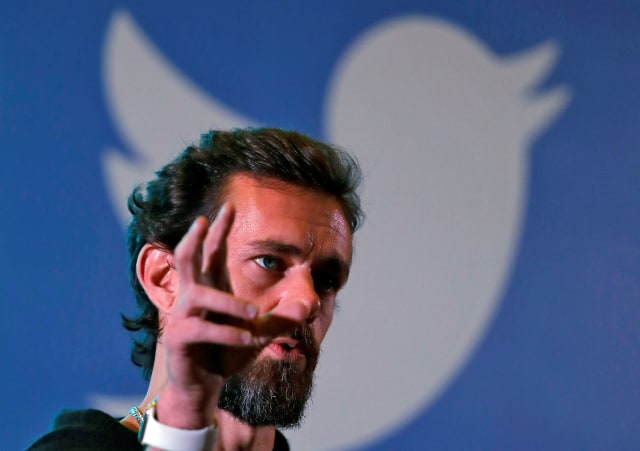 In response to a New York Post article this week about Hunter Biden that used emails of dubious sourcing, Twitter blocked links to it, eventually citing the company’s existing policies around hacked materials. These policies have come under scrutiny before, most notably earlier this year around links to a cache of leaked law enforcement files that Twitter also blocked, but now Republican politicians have taken issue, claiming the company overstepped legal boundaries and is censoring the materials.

Our communication around our actions on the @nypost article was not great. And blocking URL sharing via tweet or DM with zero context as to why we’re blocking: unacceptable. https://t.co/v55vDVVlgt

that blocking the link without providing context was “unacceptable,” and today Twitter Legal, Policy and Trust & Safety Lead Vijaya Gadde followed up

Over the last 24 hours, we’ve received significant feedback (from critical to supportive) about how we enforced our Hacked Materials Policy yesterday. After reflecting on this feedback, we have decided to make changes to the policy and how we enforce it.

“1. We will no longer remove hacked content unless it is directly shared by hackers or those acting in concert with them

2. We will label Tweets to provide context instead of blocking links from being shared on Twitter.”

These changes should provide a framework where Twitter’s policies still target hackers who seek to share stolen materials, but open the door for reporting about leaks. Whether or not this mollifies critics who claim the company has shown bias one way or another, remains to be seen. Notably, as the New York Times points out, the New York Post article itself will continue to be blocked, as it contains links to personal information and email address that are still prohibited under Twitter’s personal information policy.

PREV Sony’s Spatial Reality Display lets you gawk at 3D objects without glasses
NEXT 'Risky drinking' is found to increase among women in their 50s and 60s, study ...