China will permit foreign astronomers to use its 1,600-foot radio telescope for the first time this summer.

It's one of the only 'Sky Eyes' remaining after the decommissioning and collapse of Arecibo Observatory's 1,000-foot radio telescope in December.

Scientists from China and abroad can submit online applications to use FAST to the National Astronomical Observatories of China (NAOC) starting April 1.

A timetable will be made public starting August 1, with approximately 10 percent of those observation slots allotted to outsiders, state-run Xinhua News reports. 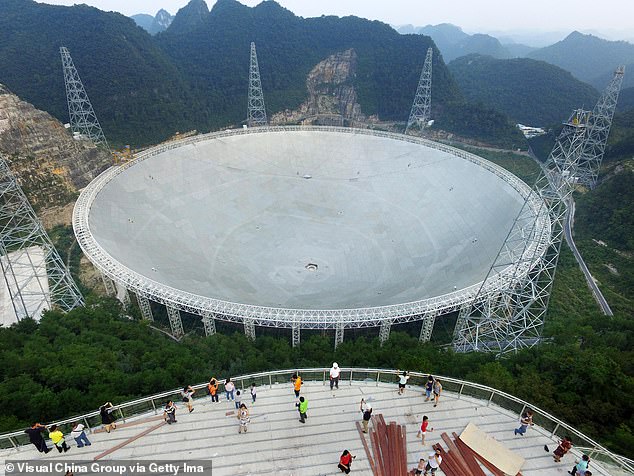 FAST is built into a natural sinkhole in Pingtang in China's southwestern Guizhou Province, with a unique design using metal panels that can be tilted to change their area of focus.

Construction began in 2011 and observations started in 2016, though FAST wasn't officially opened until January 11, 2020.

One of the more unusual ones was a 'millisecond pulsar' in the Messier 92 star cluster. 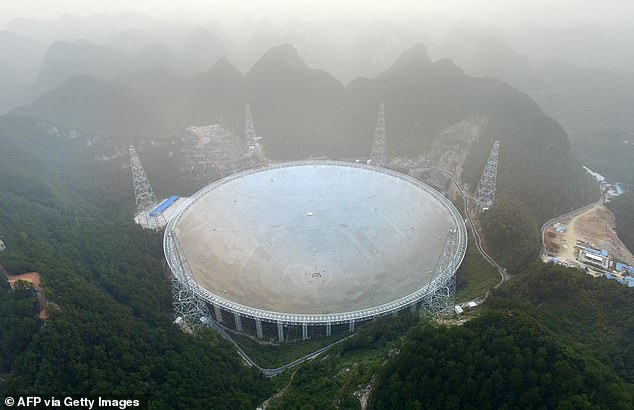 To date, its systems have recorded at least 240 pulsars, including a 'millisecond pulsar' that is spinning 18,990 rotations per minute 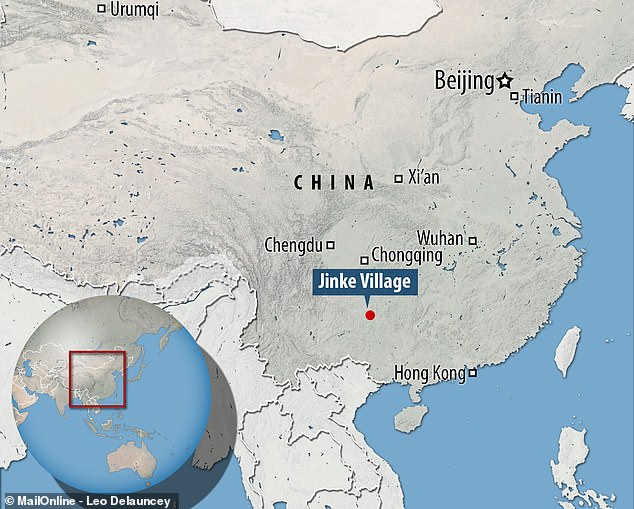 FAST is built into a natural sinkhole in Pingtang