The next Dragon Age game will no longer have any multiplayer components as originally planned, according to a report from Bloomberg. Electronic Arts (EA) and its developer, Bioware, have reportedly made a U-turn and transformed it into a single player game after the failure of a EA and Bioware's recent multiplayer title, Anthem.

Despite teasing the title around Christmas last year, EA has shown very little gameplay from the upcoming game, multiplayer or otherwise. However, it's reportedly been in the works since 2015, so the decision to axe a major component like multiplayer sounds like a setback.

EA was apparently more willing to switch gears on Dragon Age after the single-player title Star Wars Jedi: Fallen Order became a success. Meanwhile, EA cancelled the Anthem sequel, titled Anthem Next, though it will continue to support the current game.

Studios chief Lara Miele recently said that EA is listening to what fans want, "which resulted in us green lighting [the new] Skate, College Football, Command & Conquer and additional content for Battlefront II,” she told IGN. In any case, fans aren't likely to mourn the loss of multiplayer in Dragon Age, as the series is best known for its compelling single-player campaigns. "If EA had released Dragon Age 4 as a Destiny-style service game there would have probably been an actual riot,"

if EA had released dragon age 4 as a destiny-style service game there would have probably been an actual riot and i completely believe this was the plan until fairly recently. https://t.co/6Ci72Nq8WP

EA has also reportedly cancelled Gaia, a game that has supposedly been in the works since 2015 and hinted at but never really seen, apart from short teaser. The company described it at the time as “a highly ambitious, innovative new game that puts the power and creativity in your hands.” 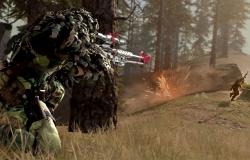 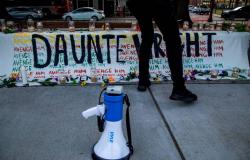 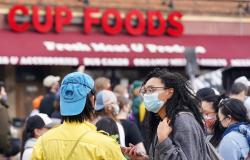 This is America: Lessons I learned from covering the Derek Chauvin trial 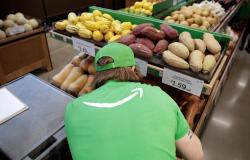 Amazon's cashierless tech could be ready for full-size supermarkets 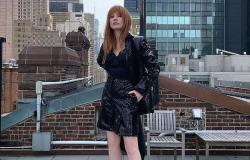