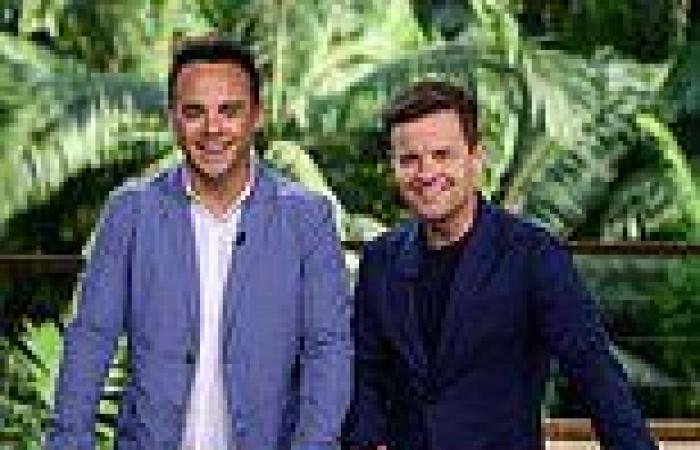 From the approachable Geordie dialect to the instantly recognisable Liverpool lilt, many of England's most distinctive accents are from the north.

But a new study has warned that northern accents could all but disappear in just 45 years.

Using physics modelling, researchers from the Universities of Portsmouth and Cambridge predicted how accents are likely to change across England by 2066.

Their findings suggest that northern accents could be replaced with ‘posh’ south eastern pronunciations.

However, certain north-south differences are predicted to remain - we will continue to disagree about the pronunciation of `bath', according to the researchers. 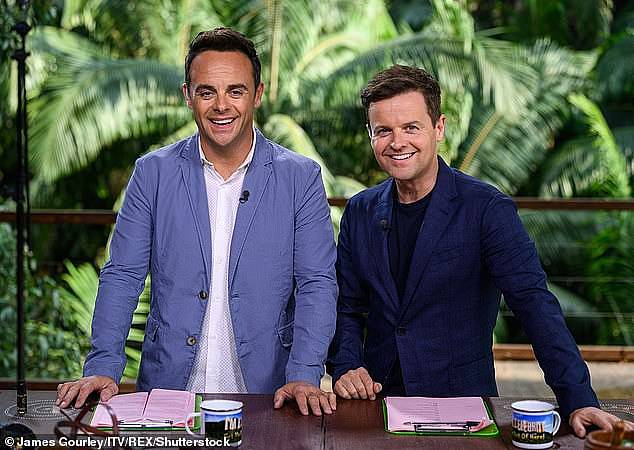 From the approachable Geordie dialect to the instantly recognisable Liverpool lilt, many of the UK’s most distinctive accents are from the north. Pictured: Ant and Dec, who are known for their Geordie accents

The most attractive accents

In a recent experiment, eharmony asked respondents to listen to a sentence read by speakers with 20 distinct accents and rate each one on attractiveness. The results revealed that the most attractive accents were:

SED interviewed older people in the 1950s to get a picture of older English dialects, while the EDA asked 50,000 English speakers to answer questions about their language through a smartphone app.

Based on their analysis of the data, the researchers developed a physics model to predict how accents are likely to change.

Dr James Burridge, who led the study, explained: ‘We built a physics model, which accounted for people moving around their home location and sometimes going further afield - for instance for jobs or marriage, and we also accounted for how people learn language.

'We ran the model with correct population distributions and migration patterns in the 1900s and then rolled it forward to 2000.

'We then compared the model maps to the dialect maps and found that our modelling could predict how English language will evolve over the next 40 years or so.’

The model indicates that words like ‘strut’, which currently rhymes with ‘foot’ in northern England, will stop rhyming by 2066.

Meanwhile, the pirate-like ‘arrr’ in ‘farm’ is also predicted to disappear from the south west.

However, the differing pronunciations of ‘bath’ are likely to remain, according to the model.

According to Dr Burridge, the model could even decipher whether language change has been to do with migration or other factors, including TV.

‘In about 1900, almost everybody said “thawing” pronounced “thaw-wing”, but the majority of people now pronounce the word “thawing” with an intrusive “r”, which means it sounds like “thaw-ring”. Our model predicts this change 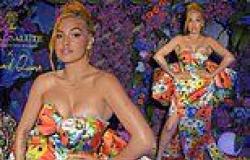 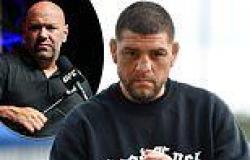 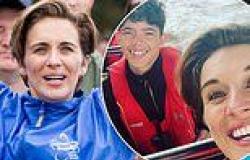 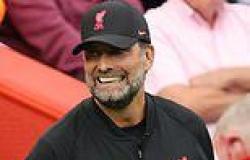 Morrison has upended defence policy. Are climate targets next?

Wallabies workhorse Koroibete ‘best in the world’ but hasn’t earned a ... mogaznewsen