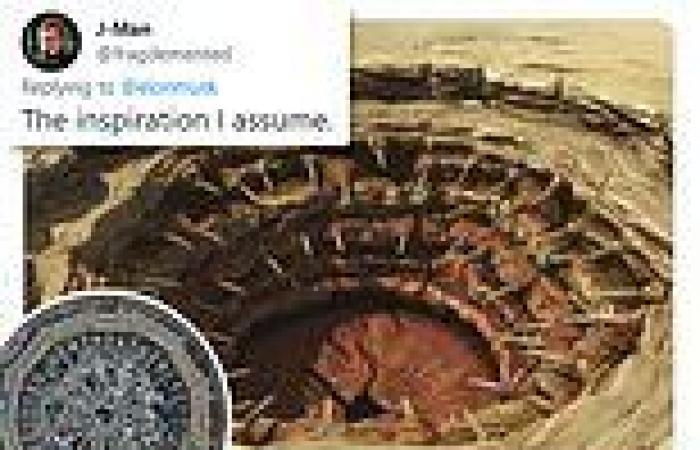 SpaceX CEO Elon Musk tweeted an image of the Raptor Engine system part of the Super Heavy booster that will eventually power its massive Starship vehicle into orbit - and it looks like something out of Star Wars.

The photograph highlights a maze of connecting fuel lines that one Twitter user suggests looks like Sarlacc – an alien beast buried in the Great Pit of Carkoon, with only a mouth full of teeth visible.

'The inspiration I assume,' the Twitter user shared in the caption of the Sarlacc photo, which Musk then replied, 'I mean of course.'

Sarlacc's lair was the site of entertainment for Jabba the Hutt, who forces prisoners into the creature's gaping tentacled mouth to watch them being shredded to pieces.

Although the Raptor engine's inner workings look like something from the hit sci-fi film, it highlights the intricate details going into creating  each of the 29 rockets that will sit below the booster.

The image also highlights how enormous the engine is, as another Twitter user pointed out that there were 23 SpaceX employees working inside the maze of pipes. 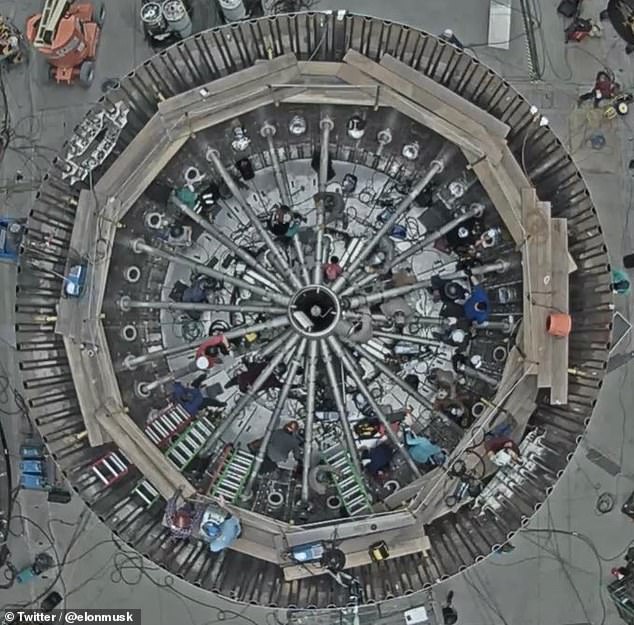 SpaceX Super Heavy booster, which will eventually carry the massive Starship into orbit, is nearing completion and Elon Musk shared an image on Twitter of the Raptor Engine's fuel system that looks like something out of Star Wars

SpaceX is working to construct a 160-foot-tall Starship prototype, known as Serial Number 20 (SN20), which the firm aims to strap to the Super Heavy booster and launch into orbit as early as next month.

Starship requires the booster stage to reach orbit and combined, the two reach a whopping 394 feet tall, much larger than the Statue of Liberty with its full plinth, which reaches 305 feet.

Without the plinth, Lady Liberty is closer to 151 feet, similar in size to the upper stage of Starlink, which stands at 160 feet.

According to a filing with the Federal Communications Commission (FCC), the prototype will launch from Texas and make a 'soft ocean landing' off the coast of Hawaii after spending 90 minutes in orbit. 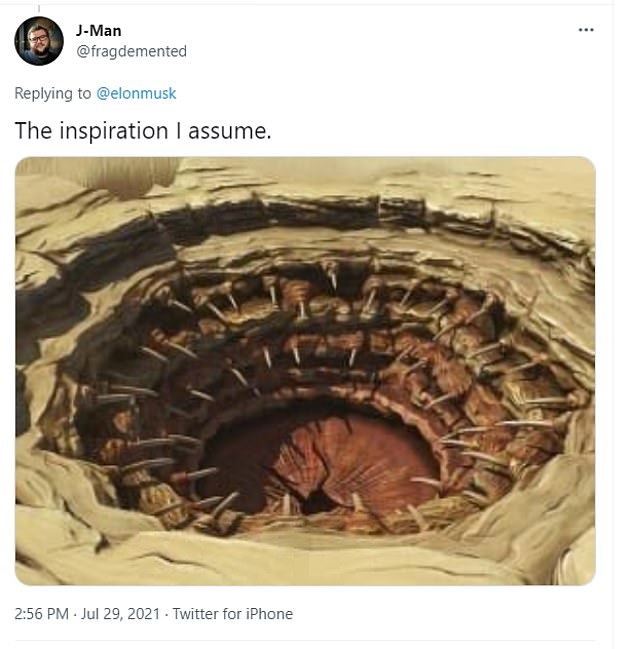 The photograph highlights a maze of connecting fuel 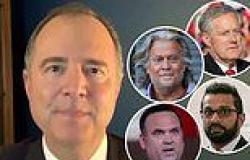 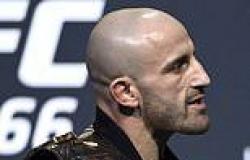 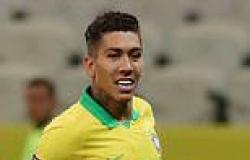 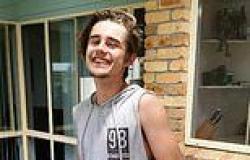 Not so mad Max: From footy nobody to standout captain mogaznewsen