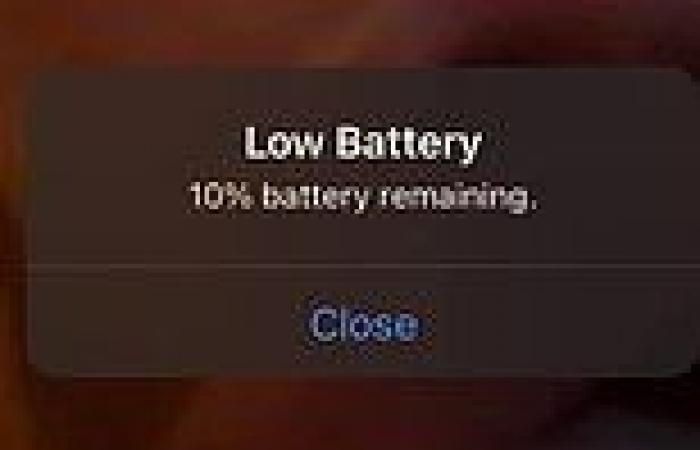 The next iteration of the iPhone isn't expected for at least another month, but insiders are already saying it'll come with a much longer battery life.

The iPhone 13 will be a 'little thicker' than the current iPhone 12, ZDNet reports, and rumors are that's because 'Apple plans to bump the battery capacity of the new lineup and bump it up quite significantly'

Tech columnist Adrian Kingsley-Hughes says he's heard the Pro Max battery capacity will go up from 3687mAh to 4352mAh, and the Pro and regular models going from 2815mAh to 3095mAh.

Adding in talk that the phone's A15 processor will lower energy consumption by 15 to 20 percent, Kingsley-Hughes predicts the new iPhone could have the best battery life from the company to date. 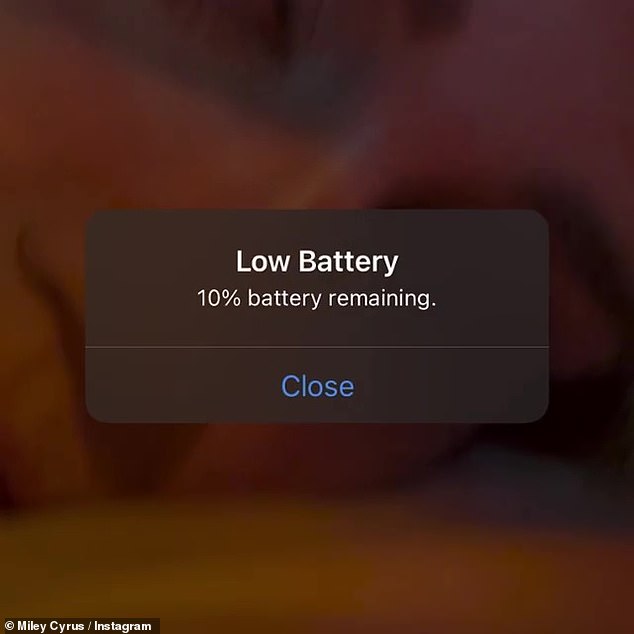 The latest word on the upcoming iPhone 13 is that it will have a lot more battery power, as much as 4352mAh for the iPhone Pro Max, up from 3687mAh

'And given that everything else about the iPhone 12 — from the camera to the screen to the performance -- is so good that improvements just won't be noticeable, better battery life would be a strong selling point indeed, appealing both to upgraders and those switching to iPhone from Android.'

There had been talk the bulkier model was because Apple was going to add reverse charging capabilities, allowing owners to use their phone to power small devices like AirPods or an Air Tag.

Kingsley-Hughes calls that a 'dumb idea,' given how poor battery life is already a huge complaint among iPhone users.

'Now that Apple has readily adopted wireless charging, there are many options for topping up your phone, headsets, and watches without plugging a cable into the mobile gear.' 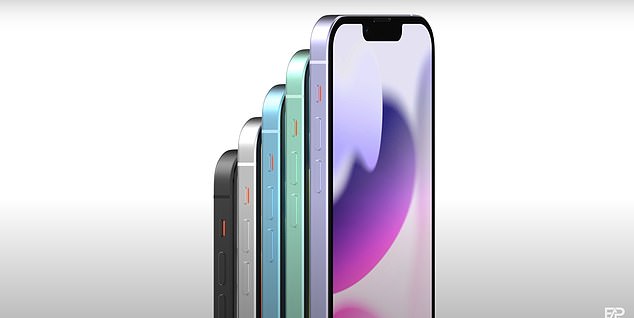 The new phone, expected to drop next month, is rumored to be bulkier, which some experts took to mean it would have reverse charging capabilities to power small devices like AirPods

Even if the next iPhone isn't thicker, according to DigiTimes, the 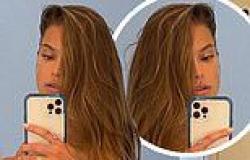 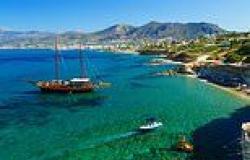 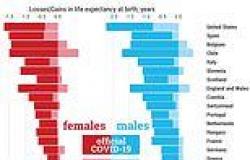 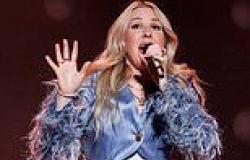