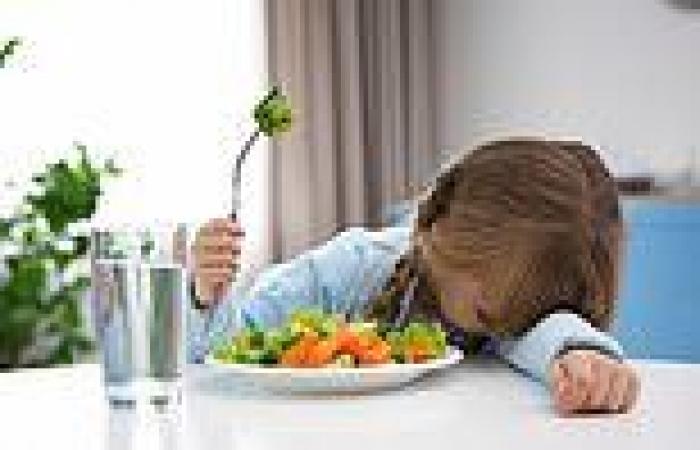 Mums and dads notoriously have a hard time getting their children to eat enough vegetables.

Now, a new scientific study from Australian experts reveals the most and least effective parental tactics to make sure children are getting five-a-day.

The researchers reviewed 80 health industry studies identifying picky eating in children under 10, mostly based on parental reports and recall.

They found a more relaxed parenting style, eating together as a family and involving a child in the preparation of food all reduced the likelihood of fussy eating.

Conversely, pressuring a child to eat, very strict parenting and offering rewards for eating, such as being able to watch TV, all made children fussier eaters. 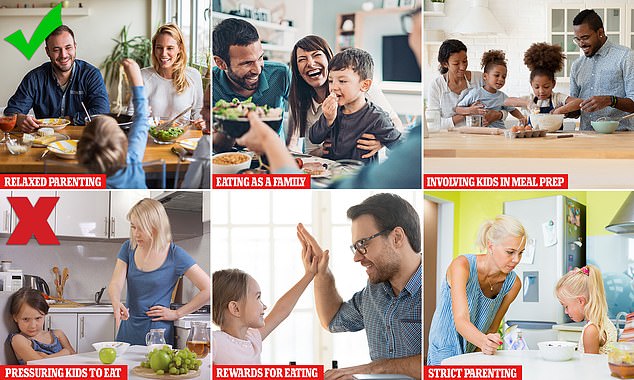 New research is providing a better understanding of what influences fussy eaters, and what is more likely to increase or decrease picky eating in children under 10

- Set a good example: a family that eats together has better eating habits

- Get kids involved with food preparation: familiarity and a sense of control can help

- Try to have one mealtime: a separate child's sitting encourages fussy eating

- Turn the TV off: focus on food, not on screens

- Try to keep mealtimes calm and stress free: will be a better experience for all

- Remove rewards or bribes or punishments for fussy eaters

They've provided some of their top tips for parents of fussy eaters, including scheduling regular mealtimes, getting children involved with food preparation and removing rewards, bribes or punishments.

They also stress the importance of turning the TV off and banning screens of any kind from the dining table – including smartphones.

'For parents with a fussy eater, mealtimes can be especially stressful – juggling the family meal and a picky eater is no small feat,' said lead researcher and USC PhD student Laine Chilman.

'Some families have kids who turn their noses up at any vegetable. Others are dealing with kids who dislike certain textures or colours of food.

'Some of these preferences relate to a child's characteristics or personality, which are difficult to change, if at all. But others are external factors that could help reduce fussy eating in kids.

'Eating together as a family, with siblings, and having a single meal at a regular time all helped reduce food fussiness, as did getting the fussy child involved in the meal, either by helping to choose the menu, or helping to prepare the meal.

'Yet if fussy eaters were allowed to eat in front of the TV, or if they were rewarded for eating certain foods, these behaviours negatively influenced picky children.' 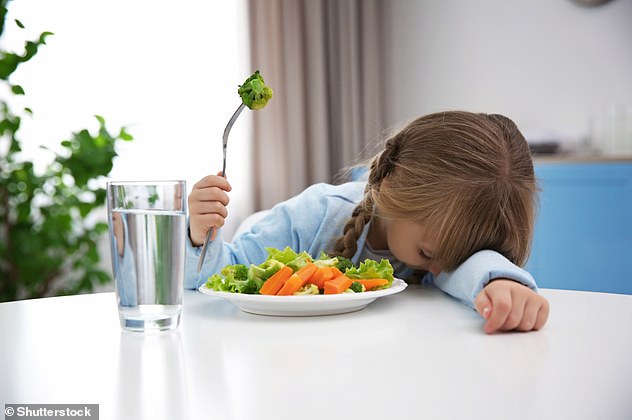 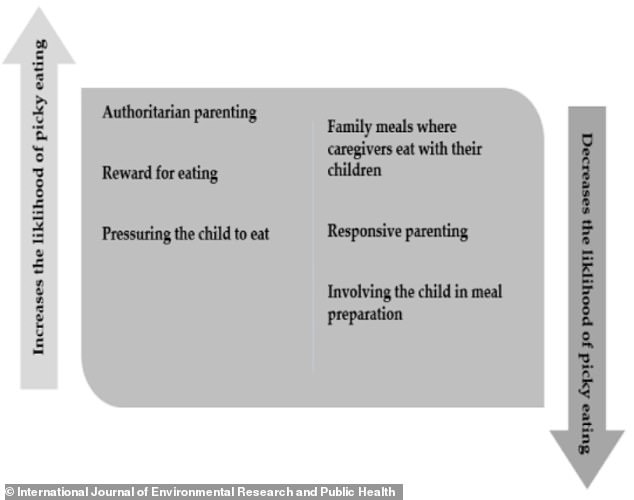 WHAT'S ONE PORTION OF VEG?

One portion weighs 80g, which is roughly equivalent to:

In their study, the authors identify several features of the typical fussy eater, including reduced food intake, reduced preference for vegetables, rejecting new foods, preferring a limited variety of foods and refusing food based on texture.

Typical behaviours of children who were identified as picky eaters included slower to eat or longer feeding time, avoiding mealtimes and 'inspecting foods'. 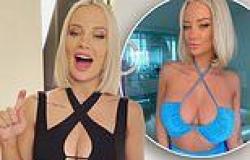 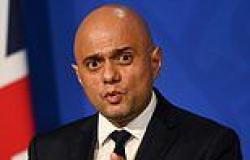 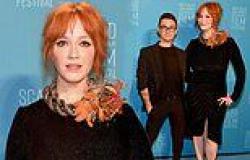 Masked Crusader backed into favouritism, but will he stay in Sydney? mogaznewsen

Masked Crusader backed into favouritism, but will he stay in Sydney? mogaznewsen