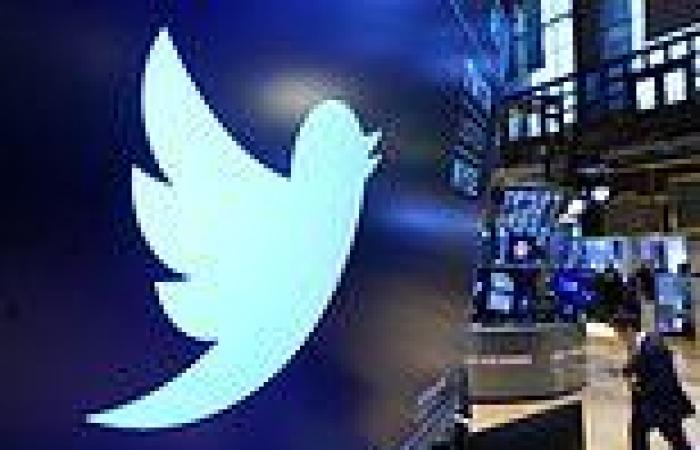 Twitter announced an expansion to its private information policy on Tuesday that bans the sharing of 'private' photos and videos of people without their consent.

The Twitter Safety team wrote in a blog post that although anyone can be impacted by private media being shared, it 'can have a disproportionate effect on women, activists, dissidents and members of minority communities.'

The blog post also states that Twitter needs a first-person report or report from an authorized representative in order to make the determination that the image or video has been shared without their permission.

And users who violate the new rule could be permanently banned from the platform.

The policy, however, excludes public figures, but applies if the sharing of media is to 'harass, intimidate or use fear to silence them.' 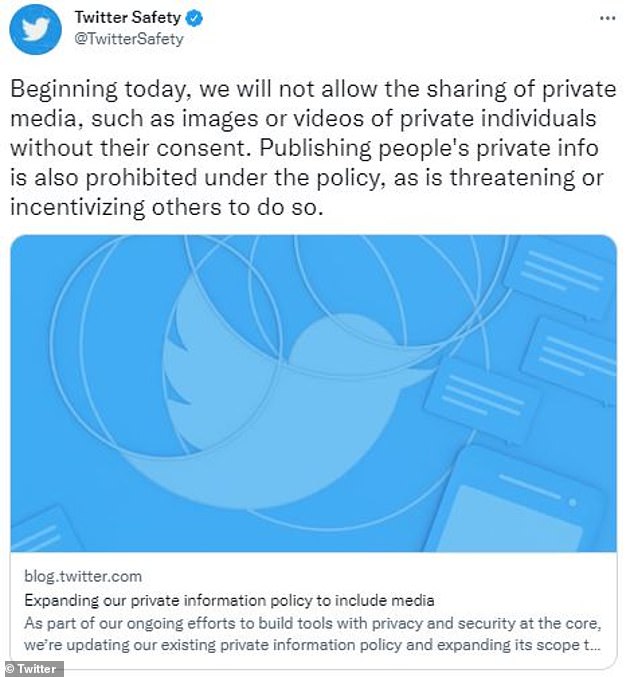 Twitter, however, is not requiring consent from all individuals in a photo or video before its posted, but will take it down if a person shown requests it be removed.

'There are growing concerns about the misuse of media and information that is not available elsewhere online as a tool to harass, intimidate, and reveal the identities of individuals,' Twitter shared in the post.

'Sharing personal media, such as 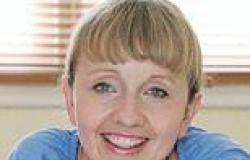 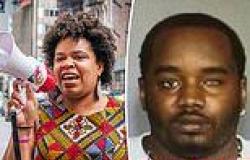 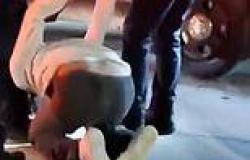 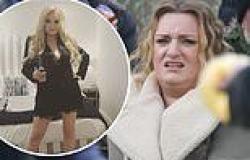