Officials say people who got second jab or booster in last 6 months are ... 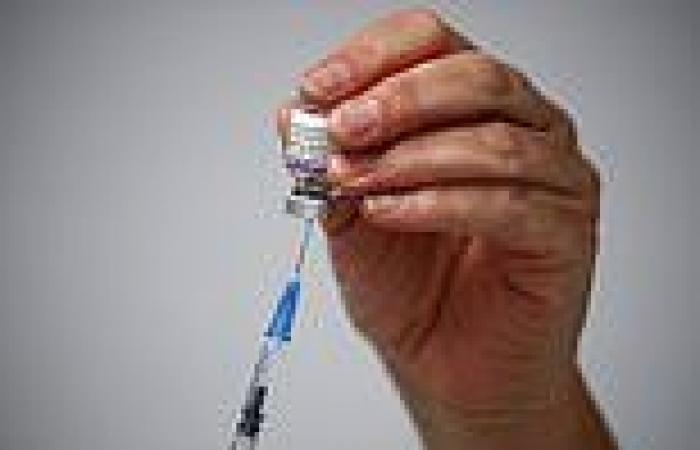 What is so concerning about the variant?

Experts say it is the 'worst variant they have ever seen' and are alarmed by the number of mutations it carries.

The variant — which the World Health Organization has named Omicron — has 32 mutations on the spike protein — the most ever recorded and twice as many as the currently dominant Delta strain.

Experts fear the changes could make the vaccines 40 per cent less effective in a best-case scenario.

This is because so many of the changes on B.1.1.529 are on the virus's spike protein.

The current crop of vaccines trigger the body to recognise the version of the spike from older versions of the virus.

The Botswana variant has around 50 mutations and more than 30 of them are on the spike protein. The current crop of vaccines trigger the body to recognize the version of the spike protein from older versions of the virus. But the mutations may make the spike protein look so different that the body's immune system struggles to recognize it and fight it off. And three of the spike mutations (H665Y, N679K, P681H) help it enter the body's cells more easily. Meanwhile, it is missing a membrane protein (NSP6) which was seen in earlier iterations of the virus, which experts think could make it more infectious. And it has two mutations (R203K and G204R) that have been present in all variants of concern so far and have been linked with infectiousness

But because the spike protein looks so different on the new strain, the body's immune system may struggle to recognise it and fight it off.

It also includes mutations found on the Delta variant that allow it to spread more easily.

Experts warn they won't know how much more infectious the virus is for at least two weeks and may not know its impact on Covid hospitalizations and deaths for up to six weeks.

What mutations does the variant have?

The Botswana variant has more than 50 mutations and more than 30 of them are on the spike protein.

It carries mutations P681H and N679K which are 'rarely seen together' and could make it yet more jab resistant.

These two mutations, along with H655Y, may also make it easier for the virus to sneak into the body's cells.

And the mutation N501Y may make the strain more transmissible and was previously seen on the Kent 'Alpha' variant and Beta among others.

Two other mutations (R203K and G204R) could make the virus more infectious, while a mutation that is missing from this variant (NSP6) could increase its transmissibility.

It also carries mutations K417N and E484A that are similar to those on the South African 'Beta' variant that made it better able to dodge vaccines.

But it also has the N440K, found on Delta, and S477N, on the New York variant — which was linked with a surge of cases in the state in March — that has been linked to antibody escape.

Is it a variant of concern?

The World Health Organization has classified the virus as a ‘variant of concern’, the label given to the highest-risk strains.

This means WHO experts have concluded its mutations allow it to spread faster, cause more severe illness or hamper the protection from vaccines.

Where has the variant been detected so far?

The variant has so far been spotted in five nations: South Africa, Botswana, Hong Kong, Israel and Belgium.

Most cases have been spotted in Gauteng, a province in north east South Africa where Johannesburg is based. 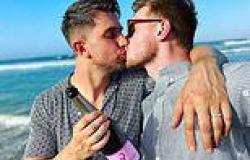 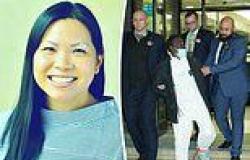