More than a QUARTER of UK bird species are now under threat, report finds 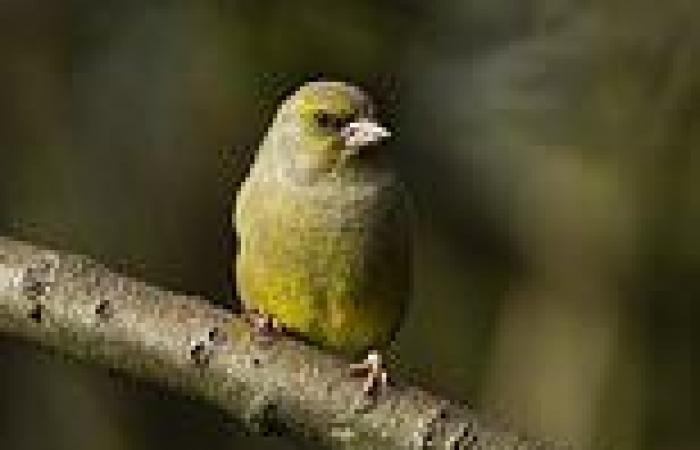 More than one in four bird species in the UK is in need of urgent conservation action, a new report from the RSPB warns.

The charity has revealed its latest assessment of the status of all the UK's 245 regularly-occurring bird species.

In all, 70 species, or 29 per cent of the total, are now of 'highest conservation concern' and have been placed on the assessment's Red List.

Bird species now in the Red List – including the Swift, House Martin and Greenfinch – are of the 'highest conservation priority' and in need of 'urgent action', mostly due to severe population declines, RSPB says.

Bird species now in the Red List include the Swift, House Martin and Greenfinch. Pictured is a European Greenfinch (Chloris chloris) adult in a tree in Northamptonshire 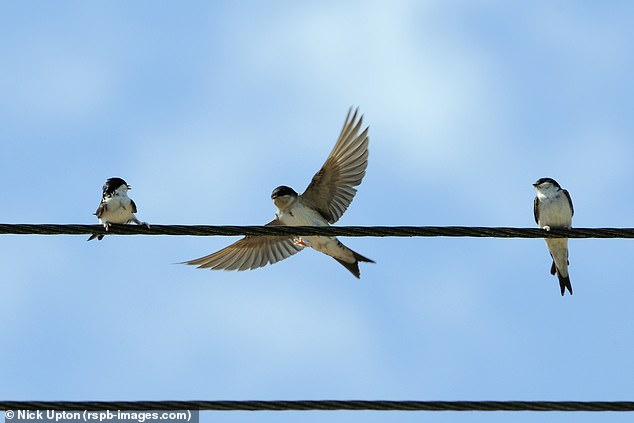 Two species have gone straight from the Green List in 2015 to the Red List in 2021 – the Greenfinch and the Ptarmigan (a small, plump game bird).

RSPB says the report 'adds to a wealth of evidence that many of our bird populations are in trouble'.

'This is more evidence that the UK's wildlife is in freefall and not enough is being done to reverse declines,' said the RSPB's CEO, Beccy Speight.

'With almost double the number of birds on the Red List since the first review in 1996, we are seeing once common species such as Swift and Greenfinch now becoming rare.

'As with our climate this really is the last chance saloon to halt and reverse the destruction of nature.

'We often know what action we need to take to change the situation, but we need to do much more, rapidly and at scale. The coming decade is crucial to turning things around.'

Birds of Conservation Concern 5 was compiled by a coalition of the UK's leading bird conservation and monitoring organisations reviewing the status of all regularly occurring birds in the UK, Channel Islands and Isle of Man. 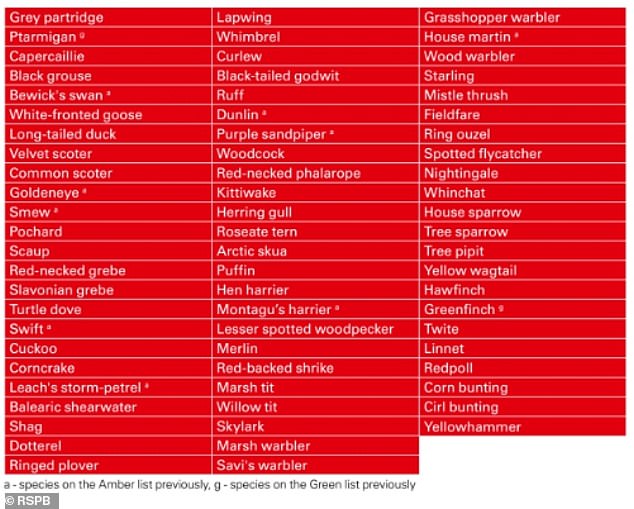 Bird species now on the Red List include the Swift, House Martin, Greenfinch, Dunlin, Smew and Goldeneye (a type of duck)

Each species was assessed against a set of objective criteria and placed on either the Green, Amber or Red List – indicating an increasing level of conservation concern.

Worryingly, the Red List now accounts for 29 per cent of the UK species, more than ever before, and almost double the figure (36 species) noted in the first review in 1996. 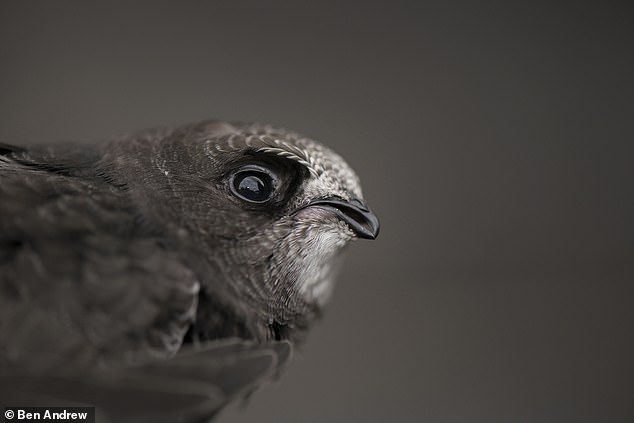 Close-up of a Common Swift (Apus apus) juvenile that was being looked after before being released, Bedfordshire

Swift and House Martin have both moved from the Amber to the Red List owing to an 'alarming' decrease in their population size (58 per cent since 1995 and 57 per cent since 1969, respectively).

These join other well-known birds, such as the Cuckoo and Nightingale, already on the Red list, which migrate between the UK and sub-Saharan Africa each year.

'Work to address their declines must focus on both their breeding grounds here and throughout the rest of their migratory journey, which requires international cooperation and support,' RSPB says. 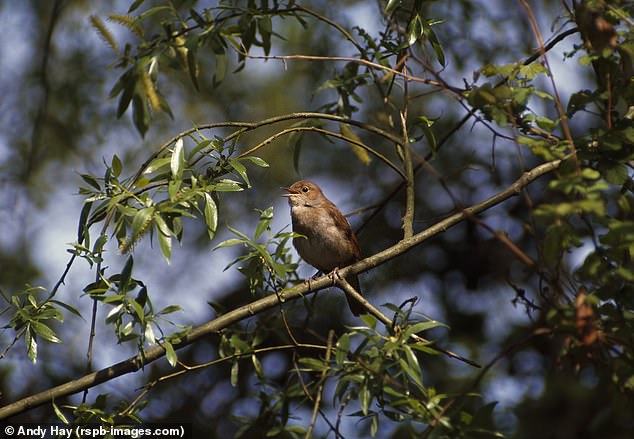 A Nightingale (Luscinia megarhynchos) perched in a tree. The species is on the Red List for 2021 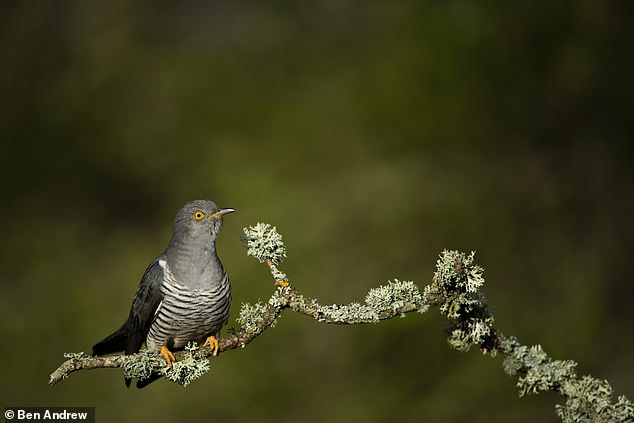 The familiar garden bird, the Greenfinch, has moved directly from the Green to the Red List after a population crash (62 per cent since 1993) caused by a severe outbreak of the disease trichomonosis.

Trichomonosis is the name given to a disease caused by the protozoan parasite Trichomonas gallinae. 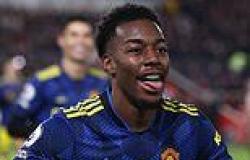 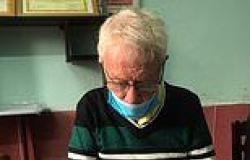 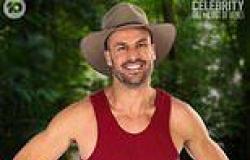