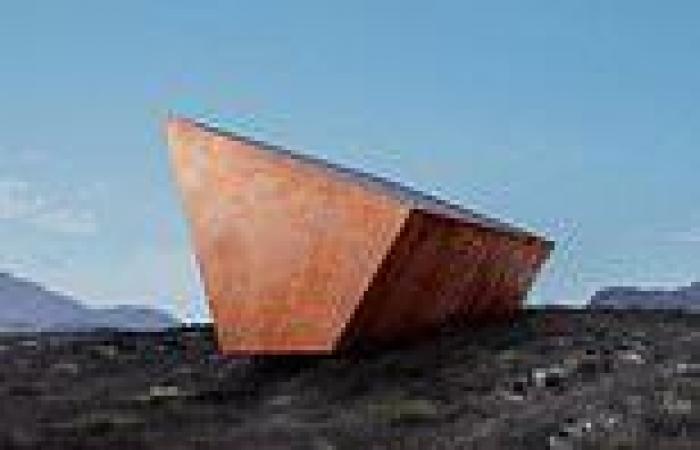 Earth is getting its own 'Black Box' that will track climate change and other man-made perils – and potentially document civilisation's downfall.

Built 'to outlive us all', the 32-foot-long indestructible steel monolith, based in Tasmania, Australia, will be filled with hard drives documenting an 'unbiased account of the events that lead to the demise of the planet'.

It will capture scientific data on temperature, sea levels, atmospheric CO2 and many more metrics to provide a document of how humanity failed to avoid a climate disaster.

Researchers see it as akin to a black box in aviation, which records the performance and condition of an aircraft to provide vital information in case of accidents.

However, they're still working out how humans would be able to access its data following a catastrophic climate apocalypse – or if anyone would be alive to do so.

It's possible that a small group of humanity's survivors could learn more about the fall of civilisation due to catastrophic fires, flooding and drought.

It's currently unclear how much the solar-powered box will cost, but construction will begin in mid-2022.

Artistic renderings suggest it will have a similar vibe to the black monolith in Stanley Kubrick's epic 1968 film, '2001: A Space Odyssey'.

Earth's Black Box will be built in 'an extremely geologically stable location in Tasmania'. Construction will be completed in 2022 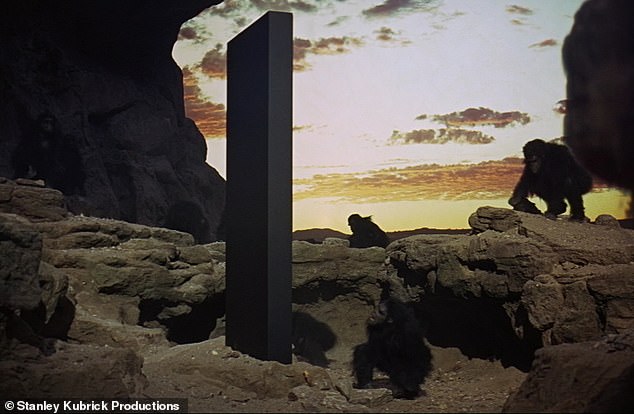 Earth's Black Box has a similar vibe to the black monolith in Stanley Kubrick's 1968 epic, '2001: A Space Odyssey' (pictured here)

Earth's Black Box is a 32-foot-long steel monolith filled with hard drives that will download data from the internet.

According to the ABC, it will be collecting two types of data:

2. Contextual data such as newspaper headlines, social media posts, and news from key events like Conference of the Parties (COP) climate change meetings.

Earth's Black Box is a project led by marketing firm Clemenger BBDO and the University of Tasmania.

They will construct the Black Box staring mid 2022.

'The idea is if the Earth does crash as a result of climate change, this indestructible recording device will be there for whoever’s left to learn from that,' Jim Curtis from Clemenger BBDO told the ABC.

'It’s also there to hold leaders to account – to make sure their action or inaction is recorded.'

The exact location of the box is unspecified, but it will reportedly be situated about four hours from the city of Hobart, somewhere near the western coast, between Strahan and Queenstown.

The location in Tasmania was reportedly chosen for its 'geopolitical and geological stability' ahead of other candidates like Malta, Norway and Qatar.

When the sun is out in Tasmania, solar energy will power the download of scientific data, including sea levels and temperatures, ocean acidification, atmospheric CO2, species extinction and land-use changes in the world's various locations.

Meanwhile, an algorithm will take climate-change-related material from the internet, such as newspaper headlines and social media posts.

According to the project's website, the purpose of the device 'is to provide an unbiased account of the events that lead to the demise of the planet, hold accountability for future generations and inspire urgent action'. 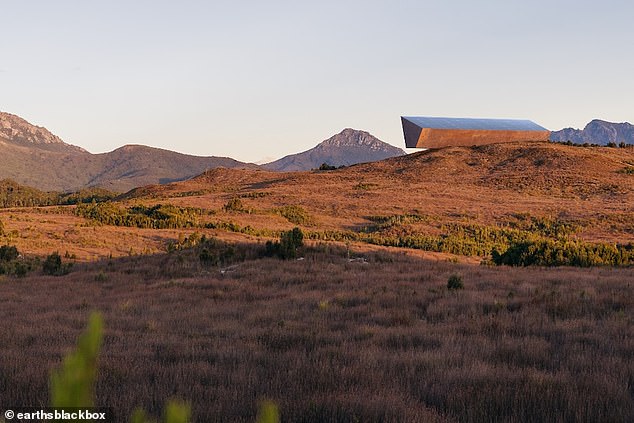 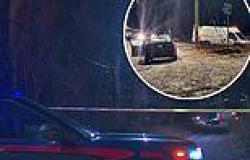 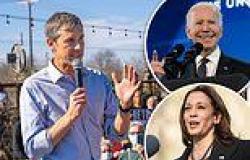 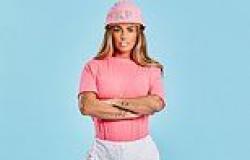 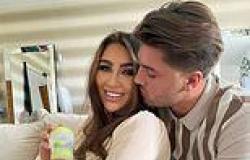 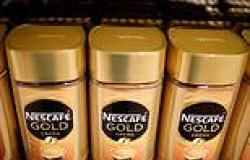