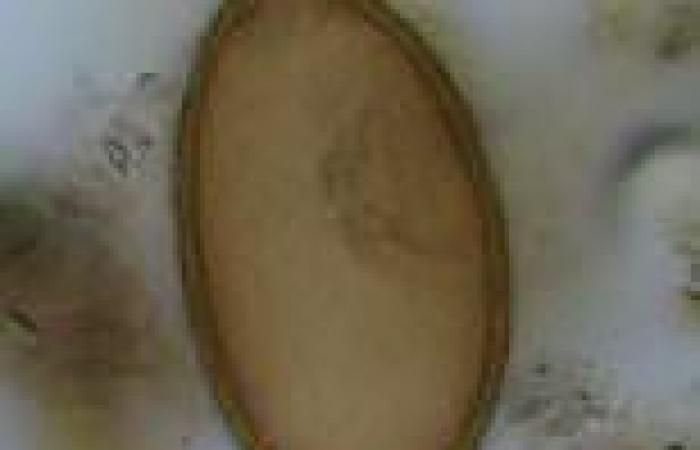 Ancient villagers living near to Stonehenge feasted on offal before feeding the scraps to dogs, new analysis of 4,500-year-old faeces suggests.

Researchers uncovered evidence of the eggs of parasitic worms which they believe shows humans were eating the internal organs of cattle.

They lived at a Neolithic settlement situated just 1.7 miles (2.8km) from the UNESCO World Heritage site.

Durrington Walls dates back to around 2,500 BC, when much of the famous stone monument was constructed, and experts think the site housed the people who built Stonehenge.

A team of archaeologists led by the University of Cambridge investigated 19 pieces of ancient faeces, or 'coprolite', found at the site and preserved for more than 4,500 years. 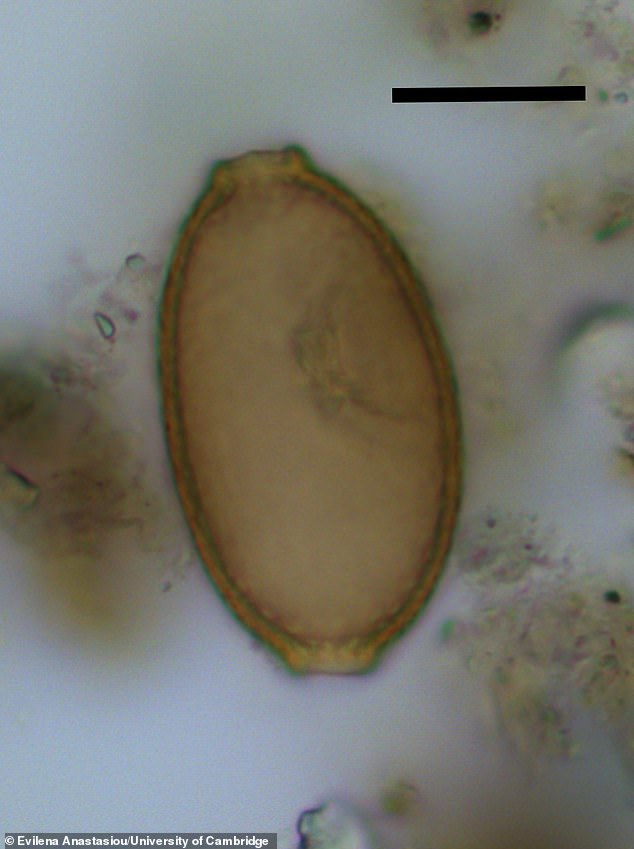 Stonehenge inhabitants feasted on offal before feeding the scraps to dogs, new analysis of 4,500-year-old faeces suggests. Researchers uncovered evidence of the eggs of parasitic worms (pictured), which they believe shows humans were eating the internal organs of cattle 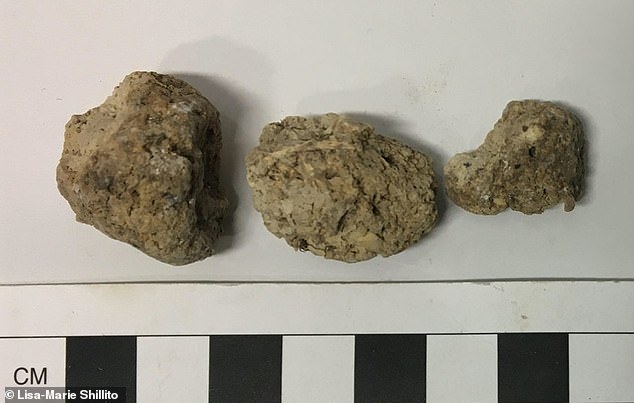 A team of archaeologists led by the University of Cambridge investigated 19 pieces of ancient faeces, or 'coprolite' (pictured), found at the site and preserved for more than 4,500 years

It's not just bones that can provide a rich history of an ancient creature's past.

Scientists also use something known as 'coprolites' to piece together clues about ancient history.

A coprolite is a fossilised faeces that can provide insight into the diet and environment of animals millions of years ago.

The ending '-lite' is a common ending for fossil or mineral terms, coming from the Greek word lithos, which means stone

The prehistoric faeces becomes hardened over time and can sometime resemble the those of species alive today.

Coprolites do not smell and are filled with mineral deposits like calcium carbonates.

Faeces typically decays quickly and so coprolites are rare to find.

The largest known ancient coprolite came from a T. rex and is known as the ‘Saskatchewan coprolite’ after the location in Canada where it was found.

At over 30cm long, scientists believe the T.rex would have been the only carnivorous beast big enough to produce such a specimen.

Five of the coprolites (26 per cent) – one human and four dog – were found to contain the eggs of parasitic worms.

Researchers said it was the earliest evidence for intestinal parasites in the UK where the host species that produced the faeces has also been identified.

'This is the first time intestinal parasites have been recovered from Neolithic Britain, and to find them in the environment of Stonehenge is really something,' said study lead author Dr Piers Mitchell, from Cambridge's Department of Archaeology.

'The type of parasites we find are compatible with previous evidence for winter feasting on animals during the building of Stonehenge,' he said.

Four of the coprolites, including the human one, contained the eggs of capillariid worms, identified in part by their lemon shape.

While the many types of capillariid around the world infect a wide range of animals, on the rare occasion that a European species infects humans the eggs get lodged in the liver and do not appear in stool.

The evidence of capillariid eggs in human faeces suggests that the person had eaten the raw or undercooked lungs or liver from an already infected animal, resulting in the parasite's eggs passing straight through the body.

During excavations of the main 'midden' – or dung and refuse heap – at Durrington Walls, archaeologists uncovered pottery and stone tools along with over 38,000 animal bones.

Some 90 per cent of the bones were from pigs, with less than 10 per cent from cows. This is also where the partially mineralised faeces used in the study were 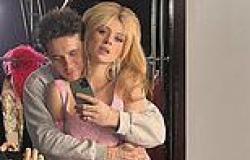 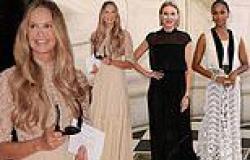 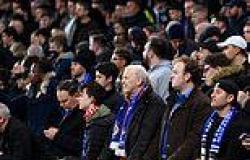 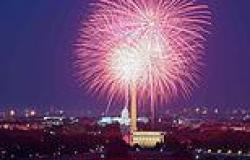 Kyrgios tended to by physio mogaznewsen 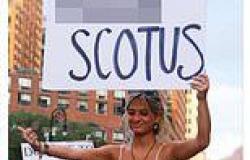