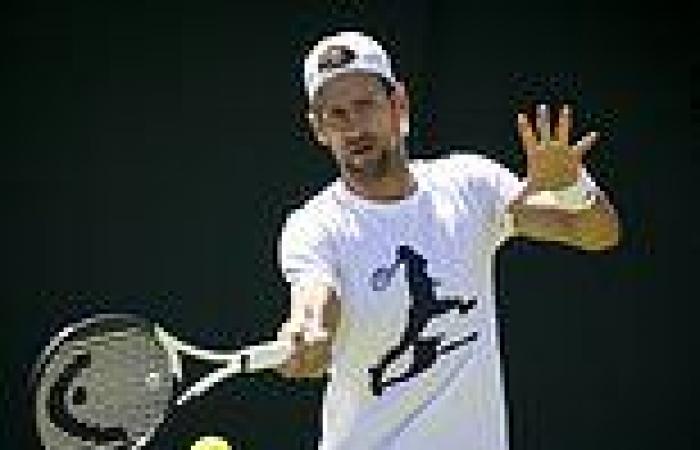 The moment that tennis fans have been waiting for is almost here, with the Wimbledon Championships set to kick off on Monday.

Hundreds of thousands of tennis fans will flock to London's SW19 to see if Novak Djokovic can successfully defend his gentlemen's singles title for the fourth year running.

At 35, Djokovic is by no means one of the youngest tennis players on the circuit.

So does the Wimbledon Champion have what it takes to cling on to his title? Here MailOnline delves into the science. 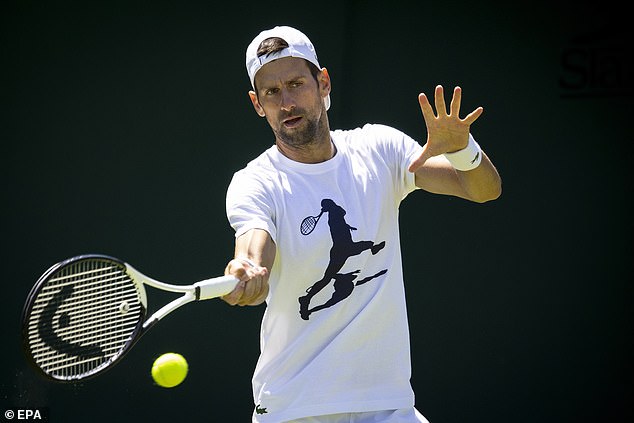 Djokovic could have the psychological edge

While Djokovic may be past his physical peak, his experience could stand him in good stead.

Djokovic is known for being one of the most mentally tough athletes in the world, which could be linked to his years of experience.

Speaking after Djokovic won the Australian Open, despite having an injury last year, his coach, Coach Goran Ivanisevic, said: 'Novak is just stronger than everybody else and people have a hard time admitting that.

'His mind is so strong, he believes in his mental exercises and with those relaxation methods of his he was able to minimise the pain as much as it was physically possible, with the help of painkillers as well.'

Having dominated the major tournaments over the past 10 years or so, Djokovic is known as one of the 'Big Three', alongside Roger Federer, 40, and Rafa Nadal, 36.

While Djokovic is the youngest, he's previously joked that the three are now the 'old guys' of the tennis circuit.

Speaking last year at the Rome Masters, Djokovic said: 'Rafa and I had a little laugh today in the locker room after I won against Tsitsipas.

'We kind of joked around that the old guys are still not giving up. I saw he said somewhere a few days ago that Roger, him and I are old, but I disagree with him. I think we're showing some different, fresh energy.'

Back in 1988, researchers from the University of Pittsburgh set out to understand the peak age of performance for athletes across various different sports.

Their findings suggested that while golfers peak at about 31, and professional baseball players at 28, tennis players reach their highest levels of performance aged just 24.

However, that study was more than 30 years ago, and things have significantly changed since then.

More recently, in 2018, a study conducted by tennishead found that the average age of the world's top 100 tennis players has risen sharply in the last 10 years. 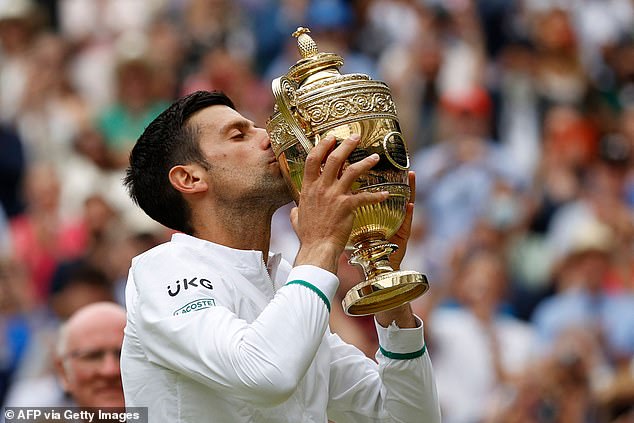 While Djokovic may be past his physical peak, his