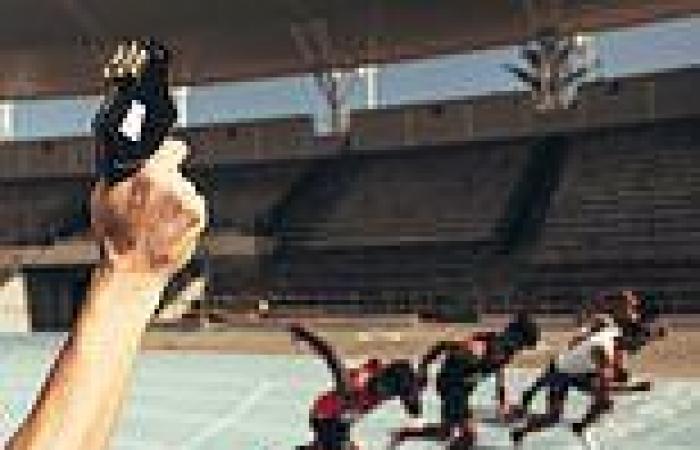 Broadcaster Jeremy Paxman has revealed he has been diagnosed with Parkinson's disease, but what are the causes and symptoms, and how is it treated?

What is Parkinson's disease?

Parkinson's disease is a neurodegenerative disorder that affects parts of the brain.

The NHS says there are three major symptoms, including tremors or shaking, slowness of movement and muscle stiffness.

Other symptoms include problems with balance, loss of smell, nerve pain, excessive sweating and dizziness.

Some people can also experience lack of sleep, excessive production of saliva and problems swallowing, causing malnutrition and dehydration.

What are the early signs?

Symptoms start gradually, sometimes beginning with a barely noticeable tremor in just one part of the body.

In the early stages, people may show little or no expression, and their arms may not swing when they walk.

Speech can also become soft or slurred, with the condition worsening over time.

What are the causes?

Scientists believe a combination of genetic and environmental factors are the cause of Parkinson's disease.

It occurs after a person experiences loss of nerve cells in a part of their brain.

However, it is not known why the loss of nerve cells associated with the condition takes place.

Scientists say genetics cause about 10 to 15% of Parkinson's, and can therefore run in families.

Other factors attributed to causing the condition include environmental problems such as pollution, though such links are inconclusive, the NHS says.

How is it diagnosed?

No tests can conclusively show if a person has the disease, but doctors can make a diagnosis based on symptoms, medical history and a physical examination.

A specialist will ask the person to write or draw, walk or speak to check for any common signs of the condition.

They may even check for 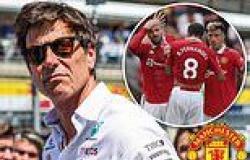 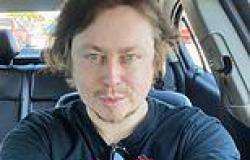 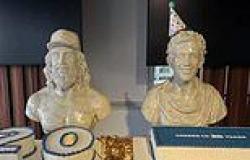 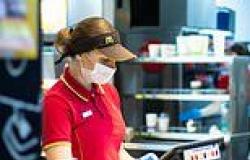