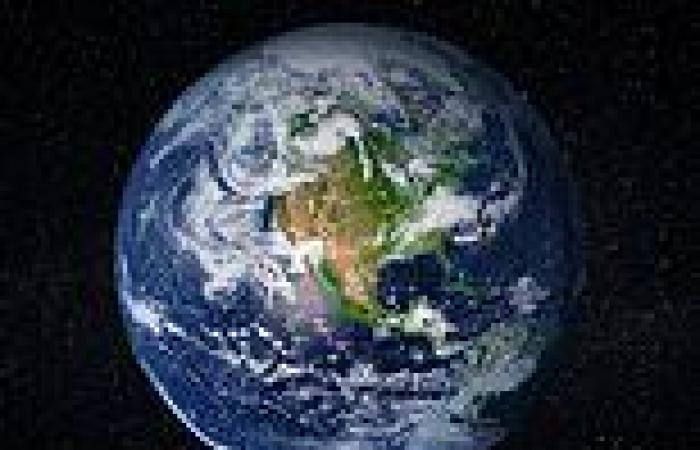 Amid all the hustle and bustle of modern lives, it may often seem like time is flying.

But it turns out it really is, after Earth recorded its shortest day since records began in June.

The 1.59 milliseconds shaved off the usual 24-hour spin on June 29 raises the prospect of a negative leap second having to occur to keep clocks aligned — which would be the first time in history that global clocks have been sped up.

So just why is Earth spinning faster than usual?

Scientists claim climate change, seismic activity and ocean circulation could all be to blame, as could the pull of the moon and the so-called 'Chandler Wobble' — a change in the spin of the Earth on its axis.

The 'Chandler Wobble' is a wobbling motion that happens as the Earth rotates on its axis. It works in a similar way to how a spinning top wobbles as it slows down.

However, in recent years the spin has become less wobbly, which scientists think might be linked to the increasing speed of the Earth's rotation, resulting in shorter days.

'The Chandler wobble is a component of Earth's instantaneous axis of rotation motion, so called polar motion, which changes the position of the point on the globe where the axis intersects the Earth's surface,' said Dr Leonid Zotov, of the Sternberg Astronomical Institute, Moscow.

'The normal wobble amplitude is about four metres at Earth's surface, but from 2017 to 2020 it disappeared.'

This historic minimum was reached just as the length of days began to shorten. 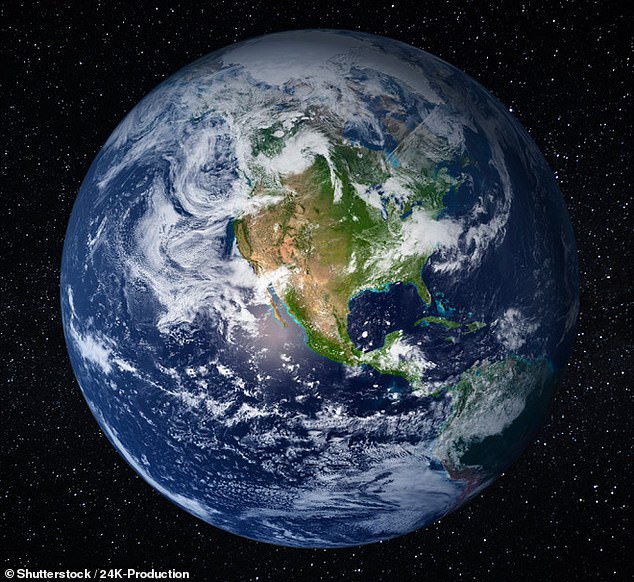 Speeding up: Earth recorded its shortest day since records began back in June, but why is our planet spinning faster than usual? Scientists claim climate change, seismic activity and ocean circulation could all be to blame 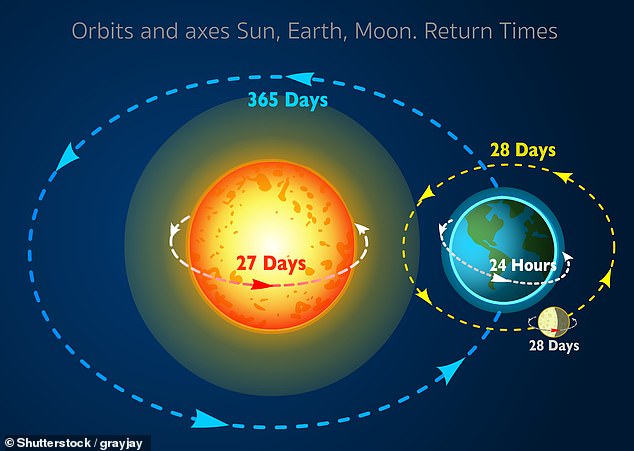 Each day on Earth contains 86,400 seconds, but the rotation isn't uniform, which means over the course of a year, each day has a fraction of a second more or less

WHAT IS A LEAP SECOND?

A leap second is an adjustment of a single second to the Coordinated Universal Time (UTC).

This is designed to keep atomic clock time and solar time inline.

There are difference between the incredibly precise International Atomic Time (TAI) measured by atomic clocks, and the imprecise observed solar time (UT1), linked to Earth's rotation.

Without the leap second, added every few years, UTC would be out of line with the Earth's rotation speed.

While this wouldn't be noticable to most people, over hundreds of years it could shift the point of Noon, and would impact the internet.

However, it isn't a popular practice, proving distruptive to some internet services, with Google 'smooshing' time over a year to add the increase in microseconds to each day.

International standards bodies responsible for time are debating whether to drop the practice, as even over 100 years it would only drift by about a minute.

There's not much explanation as to the cause of this lack of wobble, however.

Matt King, a professor at the University of Tasmania who specialises in Earth observation, told the Australian Broadcasting Corporation: 'It's certainly odd.

'Clearly something has changed, and changed in a way we haven't seen since the beginning of precise radio astronomy in the 1970s.'

Global warming is also considered to be having an effect, by melting ice and snow at a faster pace.

Research has suggested that as glaciers melt – as a result of rising atmospheric temperatures from the burning of fossil fuels – the redistribution of mass is making Earth shift and spin faster on its axis.

This is because it is leading to the loss of hundreds of billions of tonnes of ice a year into the oceans, which has been causing the North and South Poles to move eastward since the mid-1990s.

Previously, only natural factors such as ocean currents and the convection of hot rock deep inside the Earth contributed to the drifting position of the poles.

Earth's spin axis – an imaginary line that passes through the North and South Poles – is always moving, due to processes scientists don't completely understand.

But the way water is distributed on Earth's surface is one factor that causes the axis, and therefore the poles, to shift.

One example of this is the decrease in Greenland's ice mass as temperatures increased throughout the 20th century.

In fact, about 7,500 gigatons – the weight of more than 20 million Empire State Buildings – of Greenland's ice melted into the ocean during this time period.

This makes it one of the top contributors of mass being transferred to the oceans, causing sea levels to rise and, consequently, a drift in Earth's spin axis.

While ice melt is occurring in other places (like Antarctica), Greenland's location makes it a more significant contributor to polar motion, as NASA's Eric Ivins explains. 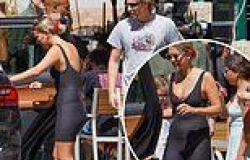 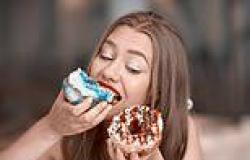 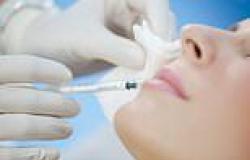 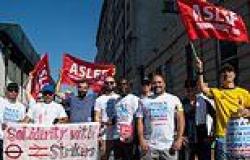 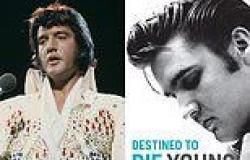