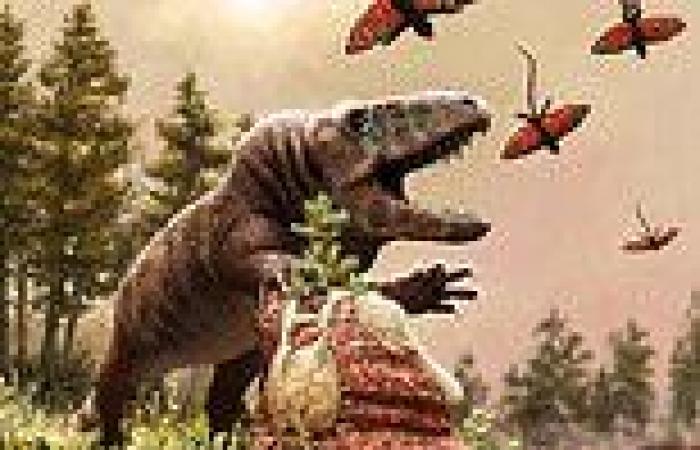 Climate change was what triggered the age of the dinosaurs over 250 million years ago - not mass extinction of other species - according to new research.

For a long time, the explosion in diversity of reptiles during the end of the Permian and start of the Triassic period has been attributed two of the biggest mass extinction events, around 261 and 252 million years ago.

These events were thought to have wiped out reptiles' competition, allowing them to flourish and diversify into a dizzying variety of abilities, body plans and traits.

However, a new study by Harvard researchers challenges this theory, by reconstructing how the bodies of ancient reptiles changed and comparing it against millions of years of climate change.

It shows that the diversification of reptiles not only started years before these mass extinction events, but that they were directly driven by what caused them in the first place - rising global temperatures due to climate change. 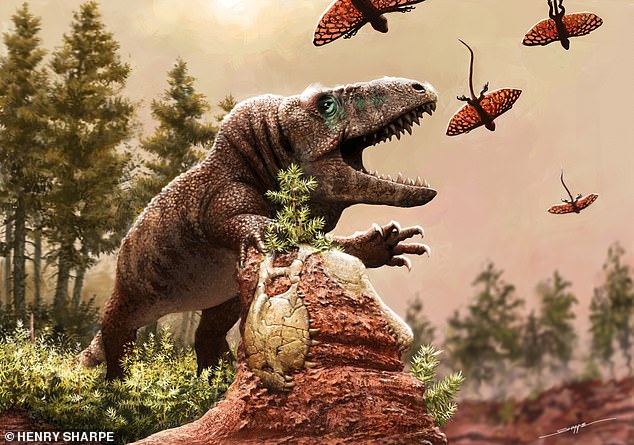 Artistic reconstruction of a massive, big-headed, carnivorous erythrosuchid (close relative to crocodiles and dinosaurs) and a tiny gliding reptile about 240 million years ago. The erythrosuchid is chasing the gliding reptile and it is propelling itself using a fossilised skull of the extinct Dimetrodon (early mammalian ancestor) in a hot and dry river valley.

What were the Permian-Triassic climatic crises?

These climatic shifts caused two of the largest mass extinctions in the history of life at the end of the Permian, the first at 261 million years ago and the other at 252 million years ago, the latter eliminating 86 per cent of all animal species worldwide.

These extinction events marked the onset of a new era in the history of the planet when reptiles became the dominant group of vertebrate animals living on land.

'We are suggesting we have two major factors at play,' said Tiago R. Simões, a postdoctoral fellow in the Pierce lab at Harvard University and lead author on the study.

'Not just this open ecological opportunity that has always been thought by several scientists but also something that nobody had previously come up with.

'Climate change actually directly triggered the adaptive response of reptiles to help build this vast array of new body plans and the explosion of groups that we see in the Triassic.

'Basically, rising global temperatures triggered all these different morphological experiments - some that worked quite well and survived for millions of years up to this day, and some others that basically vanished a few million years later.'

The findings are based on photos, scans and analysis of over 1,000 reptile fossils in more than 50 museums around the world.

The researchers used this data to create an 'evolutionary time tree' revealing how early reptiles  - including the forerunners of crocodiles and dinosaurs - were related to one another, when their lineages first originated, and how fast they were evolving.

They then combined this with global temperature data from millions of years ago, to examine correlations between the two.

They found that diversification of reptile body plans started about 30 million years before the Permian-Triassic extinction, making it clear these changes weren't triggered by the event as previously thought. 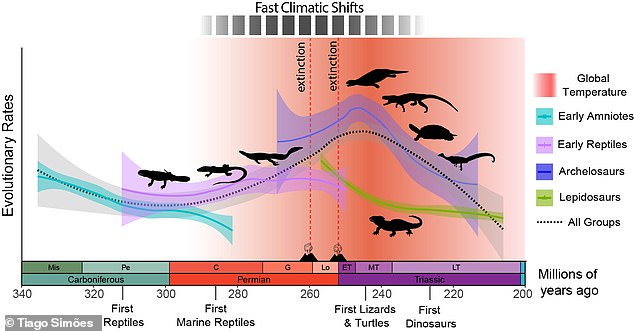 Graphic showing the evolutionary response from reptiles to global warming and fast climatic changes. The most intensive period of global warming coincided with the fastest rates of evolution in reptiles, marking the diversification of reptile body plans and the origin of modern reptile groups 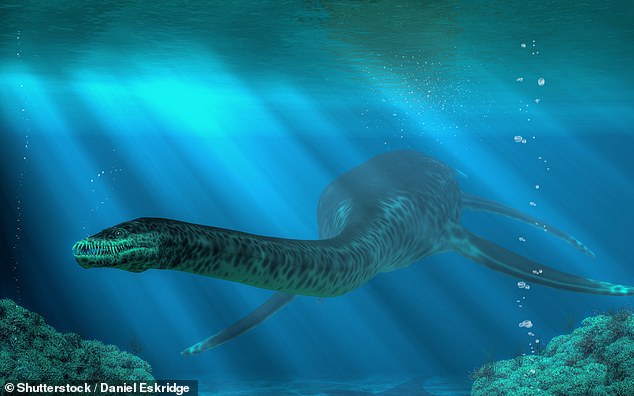 Some reptiles evolved to live in water so they could cool down more easily, such as the plesiosaur (pictured), a giant, long-necked marine reptile once thought to be the Loch Ness monster

Reptiles are one of the most successful vertebrates 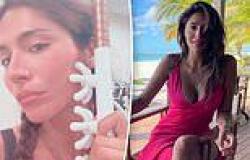 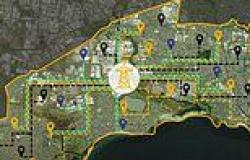 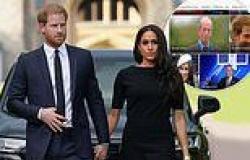 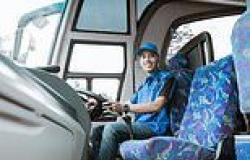