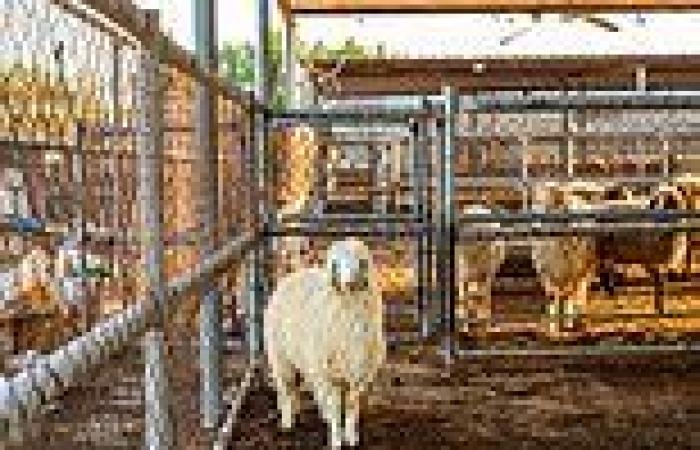 After multiple COVID lockdowns, most of us are all too aware of the consequences of being cooped up all day long.

Now new research has found that many animals in captivity feel the same - particularly hoofed species with high sex drives like sheep, pigs and buffalo.

The same goes for foraging animals that eat high-growing woody vegetation, such as camels, giraffes and rhinoceroses.

This is because being held in an enclosure restricts their ability to act on their natural instincts to reproduce and search for food, causing stress.

Scientists from Aberystwyth University and the University of Portsmouth hope the findings will inform farms and zoos on how to best cater for their animals' behavioural needs.

Co-author Dr Leanne Proops from the University of Portsmouth said: 'This study uses a new method that enables us to better predict how well species that may be rare or understudied will cope in captivity.' 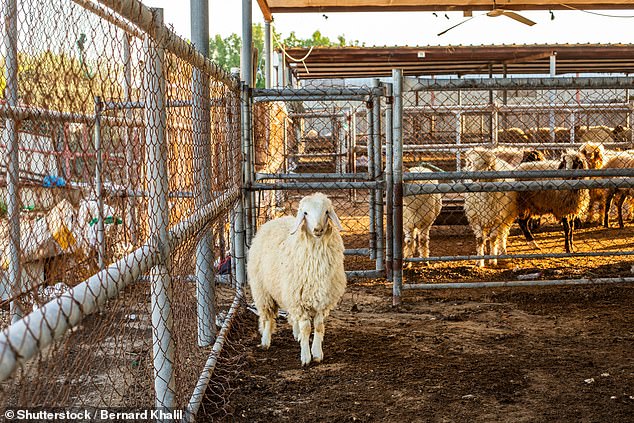 New research has found that hoofed species with high sex drives like sheep (pictured), pigs and buffalo exhibit more stress symptoms in captivity. This is because being cooped up in an enclosure restricts their ability to act on their natural instincts to reproduce (stock image) 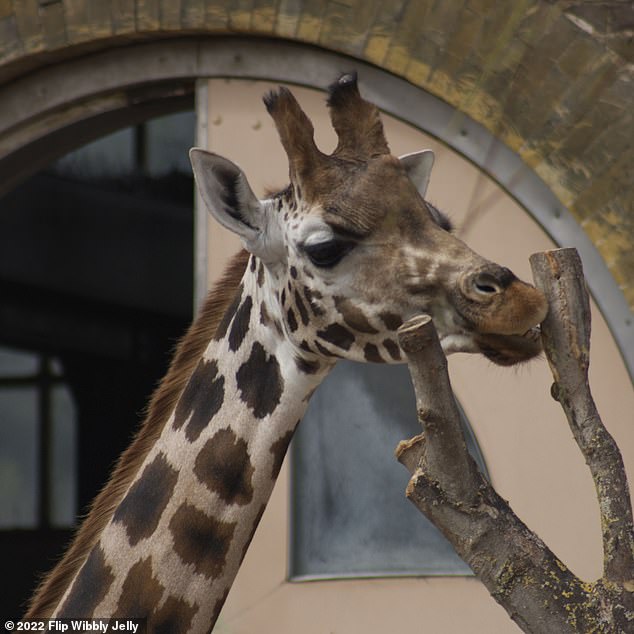 Other species at risk of showing stress symptoms are known as 'browsers', for example camels, okapis (giraffes) and rhinos. These animals eat high-growing, woody vegetation rather than grazing from the ground, and have an instinct to search for food to survive

SPECIES AT RISK OF STRESS IN CAPTIVITY

She added: 'We found that for ungulates, having the right food and social organisation is crucial for their welfare.

'Whereas for carnivores, having enough space in captivity seems to be key. This shows the importance of understanding the specific needs of different groups of species.'

Over five billion large, hoofed mammals are kept in captivity across the world, making them some of the world's most commonly kept animals.

This includes giraffes, horses and pigs which are kept as livestock or as a spectacle in zoos and safari parks.

It is known that animals in farms and zoos can demonstrate repetitive stress-related habits known as 'stereotypic' behaviours.

These include tail biting in pigs, wool sucking in sheep, and 'box walking' in horses, where the animal repetitively paces around its enclosure.

They exhibit stereotypic behaviours when their behavioural needs are restricted by their captivity.

A species' behavioural needs are those they perform to both survive and reproduce in the wild.

The study, published in the journal Proceedings of the Royal Society B, 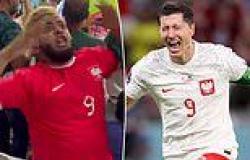 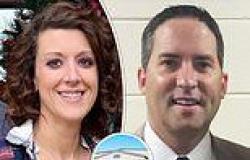 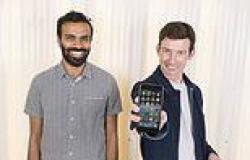 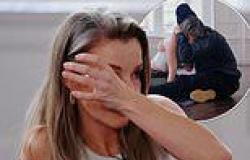 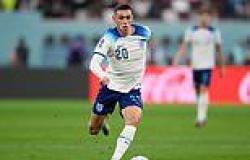