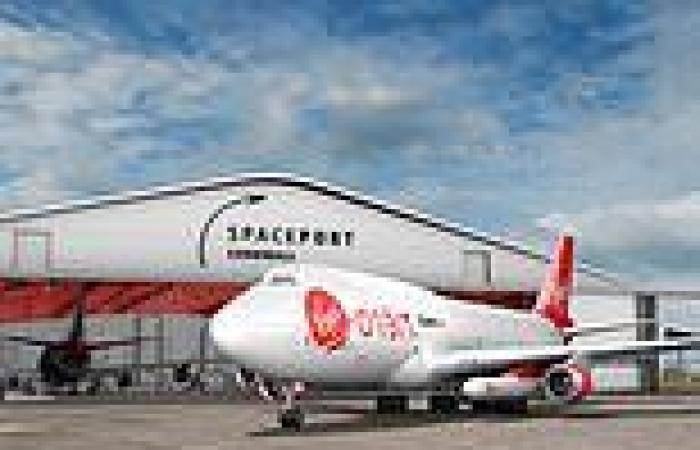 The countdown to Britain's first ever orbital space launch is officially on.

A modified Boeing 747 jet is set to arrive in the UK within weeks, as Spaceport Cornwall gears up to host the historic maiden flight on British soil.

As early as next month, Virgin Orbit's Cosmic Girl plane will take off from Newquay with a 70-foot-long rocket packed full of satellites, which will then be flown to high altitude, dropped, and ignited before flying into space.

It will be a momentous occasion, with the UK finally joining the space race some 70 years after the British Space Programme was established in 1952.

Not only that, but it will come 50 years after a British-made rocket, Black Arrow, last reached space following its lift-off from Australia.

The Soviet Union was the first nation to carry out a successful space launch, with Sputnik 1 in October 1957, before the United States, Japan, France, China, India, Israel and Iran all followed.

North Korea achieved the feat in 2012, along with South Korea earlier this year, so Britain would be the 11th nation to carry out a space launch on its own soil.

Spaceport Cornwall will be the first such hub in the UK to enter service when the repurposed Newquay Airport hosts the space plane lift-off at night, after all the commercial flights have ended.

It is sure to draw flocks of crowds as Sir Richard Branson's company launches two shoebox-sized satellites on behalf of the UK government on a rocket called LauncherOne.

Once deployed, they will deliver high-tech imaging sensors, allowing the Ministry of Defence (MoD) to monitor Earth and its oceans.

The Cornwall horizontal launch site is one of three spaceports in the UK that aim to start satellite launches in 2022, but is expected to beat its two Scottish rivals to seal the title as the host location of the first satellite launch from British soil.

Getting the infrastructure and regulations in place to allow for liftoff from Newquay has taken considerable time, but while the airport and its 1.6 mile-long (2.7km) runway look the same, a new building will allow Virgin Orbit to load satellites into its rocket and then attach it to the wing of its plane.

An on-site mission control will also be used to carry out the launch.

Although October 29 is when the window for lift-off opens, the mission has still not received the green light from the Civil Aviation Authority – which regulates Britain's rocket launches – so November, or possibly December, seems more likely for the first flight. 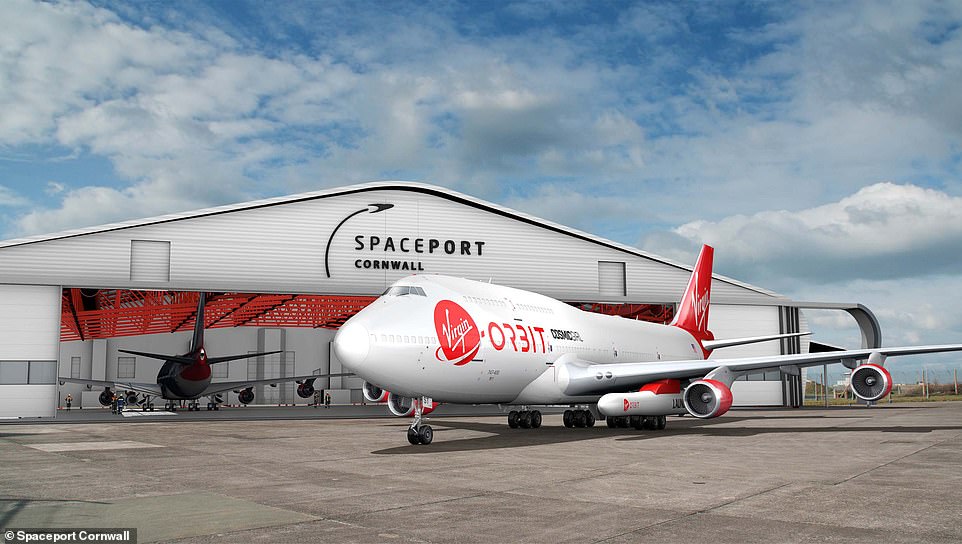 Lift-off: A modified Boeing 747 jet is set to arrive in the UK within weeks as Spaceport Cornwall gears up to host the historic maiden flight on British soil (pictured) 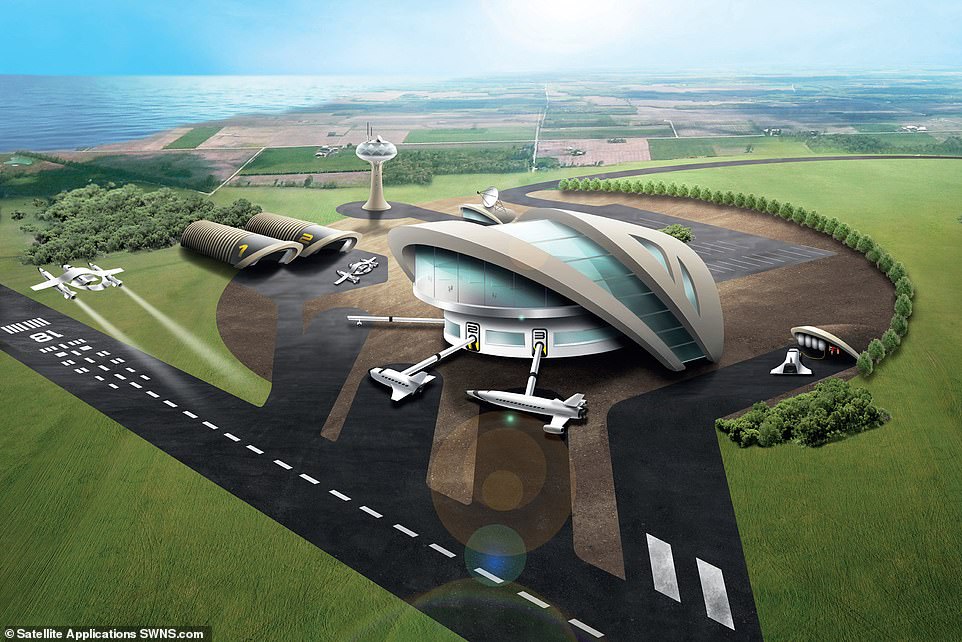 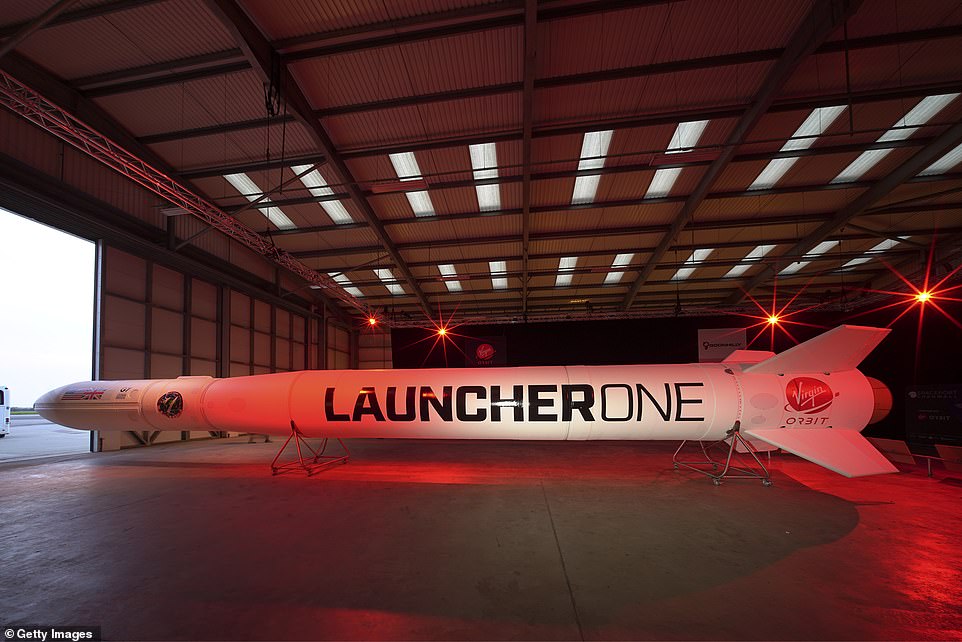 The Virgin Orbit Launcher One rocket, pictured in its hanger at Newquay Airport in August last year, will be equipped with Ministry of Defence observation kit among other payloads 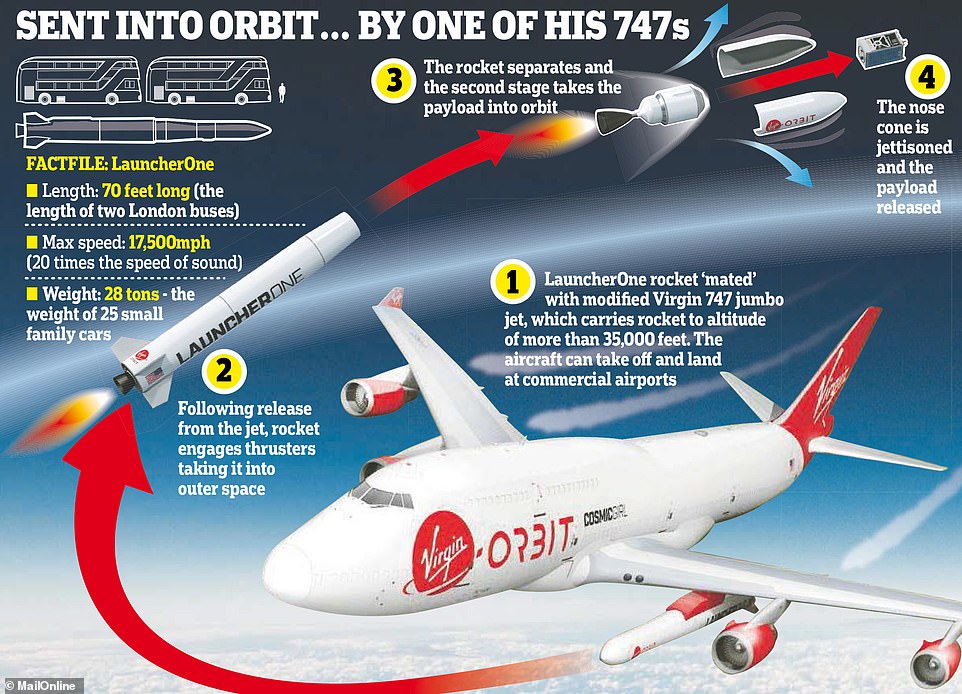 TIMELINE OF FIRST ORBITAL LAUNCHES ON A COUNTRY'S OWN SOIL

(From the French territory, French Guiana)

The plane and its rocket will be transported from Virgin Orbit's factory in Long Beach, California, to the UK in the coming weeks.

Virgin Orbit will then send the UK government's two cubesats – measuring about 12 inches long, 8 inches wide and 4 inches deep – into space along with eight other payloads as part of a mission named Prometheus-2.

Built by In-Space Missions Ltd, based in Hampshire, and designed with Airbus Defence and Space, Prometheus-2 is a collaboration between MoD and international partners, including the US National Reconnaissance Office (NRO).

'The launch of Prometheus-2 represents another important step forward for our homegrown space programme.

'This collaboration with In-Space Missions and Airbus paves the way for the UK to become a more resilient, more robust and more significant global space entity.'

'Cubesat 1' and 'Cubesat 2' will provide a test platform for monitoring radio signals including GPS and sophisticated imaging.

Cubesat 1 includes a laser detector, a GPS receiver and a hyperspectral imager – which can capture multiple slivers of pictures over different wavelengths of light. 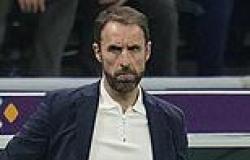 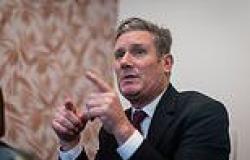 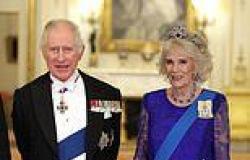 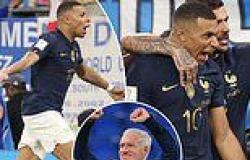