More than 70,000 websites are sharing your data with Elon Musk's Twitter, ... trends now 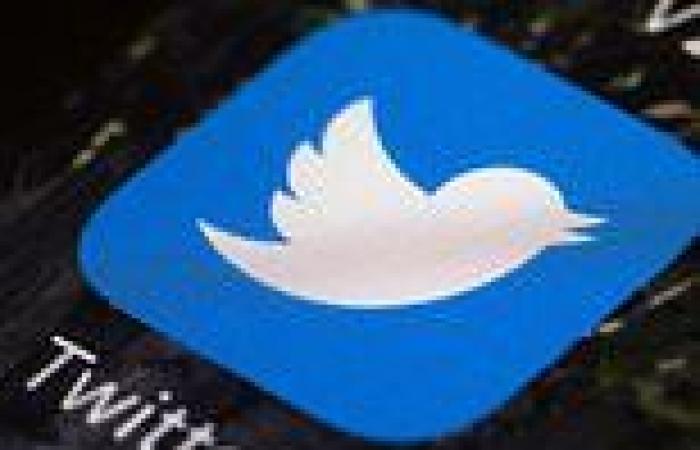 More than 70,000 websites are sharing your data with Elon Musk's Twitter, ... trends now

Elon Musk has access to user data from more than 70,000 websites belonging to the US government, healthcare firms and Fortune 500 companies that advertise on Twitter, according to a new bombshell report from Adalytics.

The data sharing is enabled through Twitter's advertising tool called a pixel, which advertisers embed on their website to track, analyze and target users of the Musk-owned platform with their ads.

The pixel funnels this data to Twitter, which includes the user's IP address, payment information and activity on the website.

The report notes that Apple is one of the few advertising on Twitter that does not use the tool, along with Musk's own Tesla and SpaceX, which recently paid more than $160,000 for a campaign. 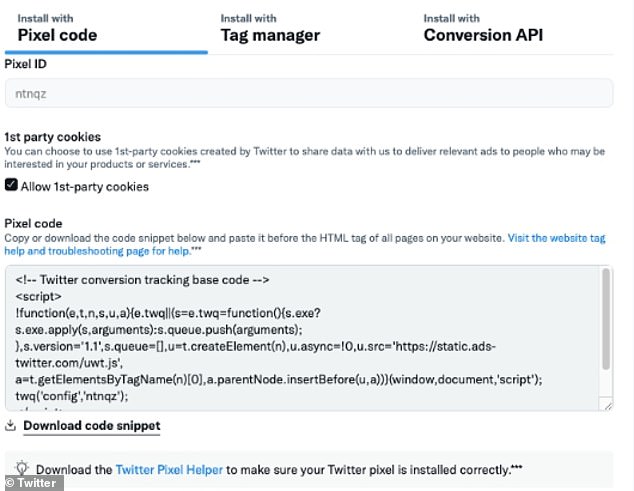 A total of  '70,772 websites were found to make HTTPS requests to static.ads-twitter.com,' Adalytics founder Krzysztof Franaszek wrote in the report.

'These included many government, media, non-profit, university, and brand websites.'

Franaszek also notes that entities advertising on Twitter 'may not be aware that they are sharing terabytes of their visitors' and audiences' data with Twitter.'

And it is even more likely that these advertisers have not enabled the Restricted Data Usage (RDU) setting, which 'enables an advertiser to limit Twitter's use of individual-level conversion events for specific business purposes only on that advertiser's behalf.'

'There is a possibility that every website that does not use this RDU feature is allowing Twitter to co-mingle and reuse that advertisers' web traffic data for other purposes,' Franaszek said.

Websites using pixel include:: The Department of Education's Free Application for Federal Student Aid or FAFSA; the US Department of Health & Human 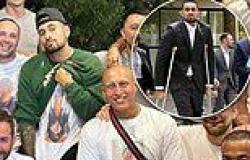 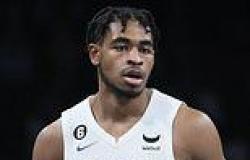 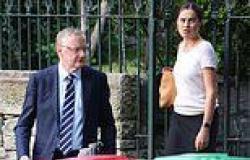