More than 40 Australians are being held in refugee and detention camps in Syria following the defeat of Islamic State.

The 43 people identified include at least 40 women and children living in cramped refugee camps in the country's north.

The number of Australian people identified in Syrian camps is expected to rise in the coming weeks, according to The Australian.

Pressure has been on the Australian government for weeks to bring home scores of Australian women and children living in refugee camps in northern Syria and Iraq. 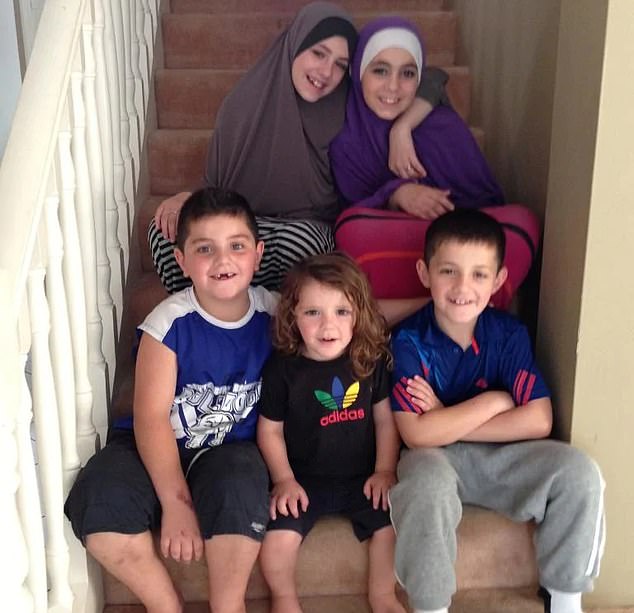 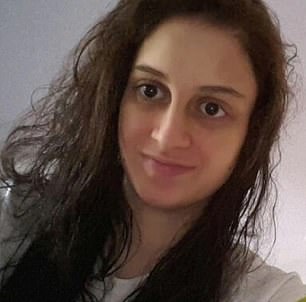 Kirsty Rosse-Emile, 24 (pictured), moved with her husband Nabil Kadmiry to Syria in 2014 and fled to a refugee camp in the northeast of the country weeks before the ISIS stronghold at Baghouz toppled last month

Among those held in camps and begging to come back to Australia include 21-year-old Oliver Bridgeman from Toowoomba in Queensland.

He claims he travelled to Syria to be a humanitarian worker rather than fight in the war-torn nation but has since had his passport cancelled by the Australian government.

Sydney woman Rayan Hamdoush was given refuge in the Al-Hawl camp just two days after ISIS was defeated.

With her in the same camp are three pregnant Australian women, including the 17-year-old daughter of terrorist Khaled Sharrouf, Zaynab.

Alongside Zaynab are her two remaining siblings, 16-year-old Hoda and eight-year-old Humzeh, who have been held at the camp since mid-March.

Ex-Sydney tradesman Mohammed Noor Masri, 26, was captured by Kurdish led Syrian Democratic Forces and is being kept in a Syrian camp.

Sydney man Ahmed Merhi, 27, has begged Australia to help him escape Iraq, where he has been sentenced to death by hanging.

Former Melbourne-woman Zehra Duman, 24, is believed to also be at the Al-Hawl camp with her two-year-old son and six-month-old daughter and says she's been trying to leave ISIS for two years.

Janai Safar, 24, is also living in a refugee camp in northern Syria after joining the terror group in 2015, but has vowed to never return to Australia. 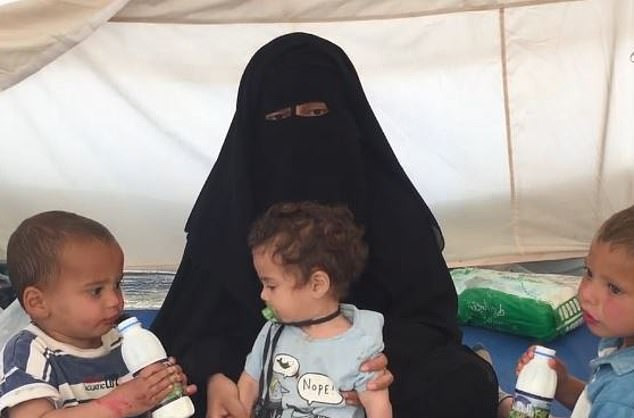 Shayma Assaad (pictured) was 15 when she moved to Syria from Australia with her parents, and she later married Mohammed Noor Masri, 26 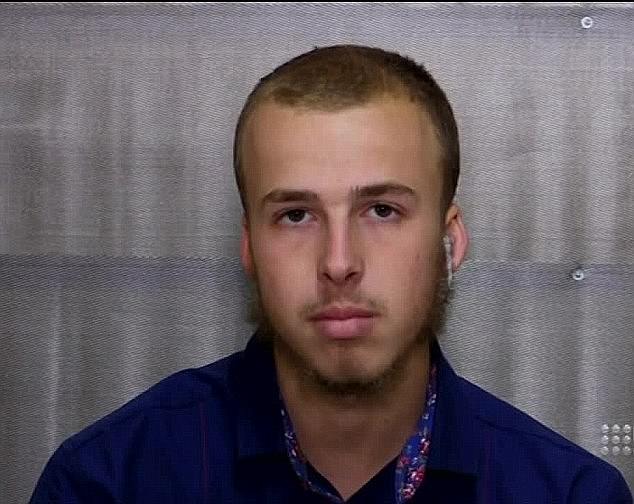 Oliver Bridgeman (pictured), 21, claimed he travelled to Syria to be a humanitarian worker

'It was my decision to come here to go away from where women are naked on the street. I don't want my son to be raised around that,' Ms Safar said.

The parents of 24-year-old pregnant Australian Kirsty Rosse-Emile have begged the government to let their daughter back in the country. 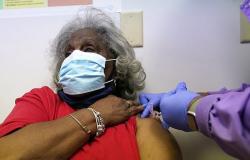 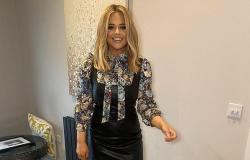 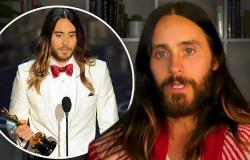 Jared Leto reveals Oscar has been MISSING for three years: 'It just magically ... 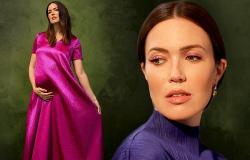 Mandy Moore talks getting pregnant while having endometriosis