A kind-hearted teacher fooled a class of students into thinking they were sitting an exam, only to reveal they were spending the day at a theme park.

Year six pupils at St Andrew's C of E Primary School in Nuthurst, Horsham, had been all set to sit their final exam in their SAT tests.

However, when the pupils turned to page three of the paper they saw that instead of a question, the page had been replaced with an invite to the Chessington World of Adventures Theme Park.

Deputy headteacher Sam Bacon conjured up the plan with the help of other teachers and the pupils' parents. 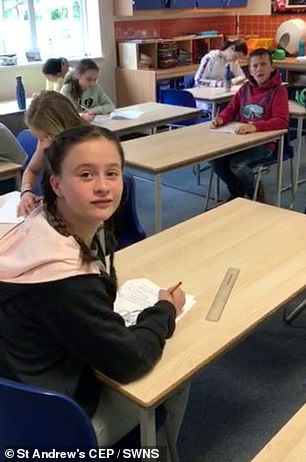 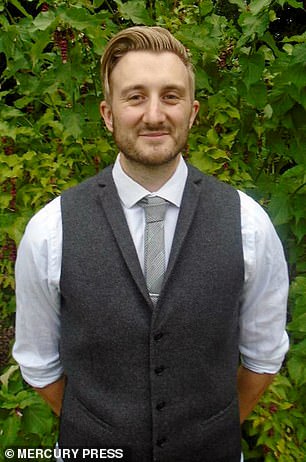 Children at the school (left) sat down to take their exam, however their teacher Sam Bacon (right) had enclosed an invite to a theme park 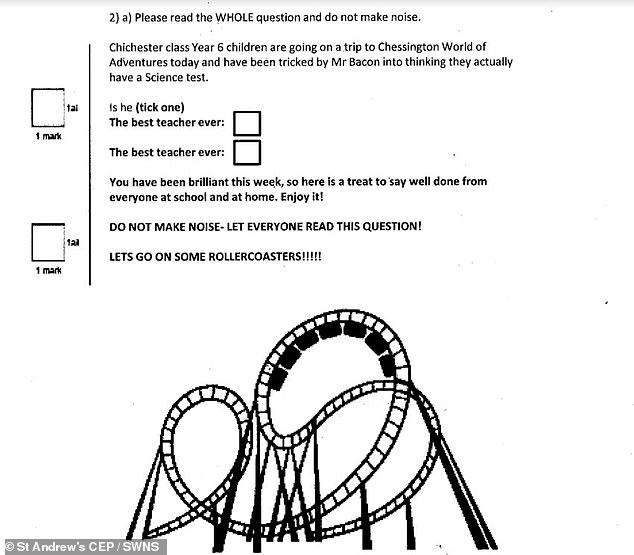 He said it had been a last minute thing and that the school had also been organising camping for Year 5 and 6 children.

'With SATs everyone has been very occupied!