The most annoying driving habits revealed - as 70 per cent of millennials rank themselves as great drivers High beams and tailgating are among the worst driving habits, survey reveals  More than 70 per cent of millennials rated their driving ability as skilled But milennials and P-platers were both voted as the most annoying drivers  75 % of drivers said they'd committed the same road sin that annoyed them

Australians have revealed the driving habits they find most annoying - with tailgating and dodgy parking voted as some of the worst frustrations.

Changing lanes without indicating and leaving high-beams on were also labelled as the biggest annoyances in the survey of more than 1,000 drivers.

Although drivers agreed on the most irritating traits a motorist could display, they were unable to agree on which generation of driver was culpable for the aggravating offences. 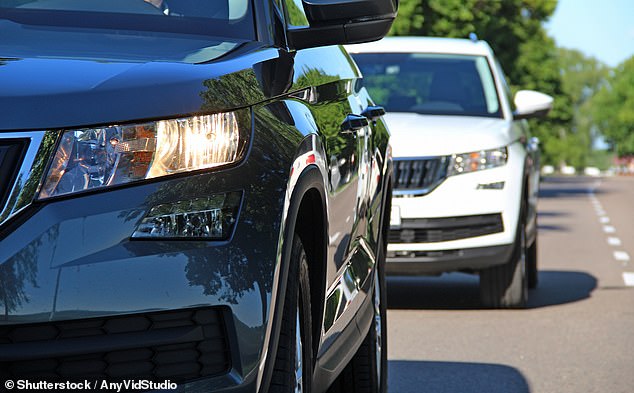 (File picture) Changing lanes without indicating, tailgating and leaving high-beams on were labelled as the biggest annoyances in the survey of more than 1,000 drivers

While millennials were found to have the biggest driving egos, with 72 per cent rating themselves skilled, the majority of other drivers had a differing opinion.

Those born in the mid-1990s to early 2000s were voted as the most annoying drivers, with P-platers coming in a close