'If you're worried about your neighbours, call the police': London Mayor Sadiq Khan takes apparent dig at predecessor Boris Johnson as he retweets post by domestic violence charity after Carrie Symonds row Police called to house where Mr Johnson is living with Carrie Symonds on Friday Tweet was posted yesterday when incident was still dominating news agenda  Critics accused him of using the issue to aim a jibe at his rival Mr Johnson

London Mayor Sadiq Khan has aimed an apparent dig at his predecessor Boris Johnson by urging his Twitter followers to call the police if they are concerned their neighbours could be at risk of domestic violence.

Police were called to the house where Mr Johnson is living with his girlfriend Carrie Symonds on Friday after neighbours heard a furious row in which plates were thrown.

Mr Khan's tweet was posted yesterday as fallout from the incident continued to dominate the news agenda. 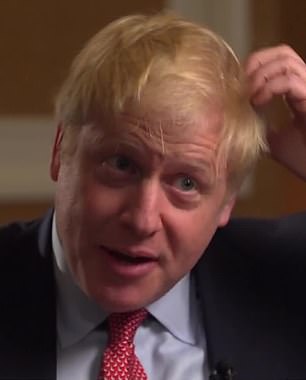 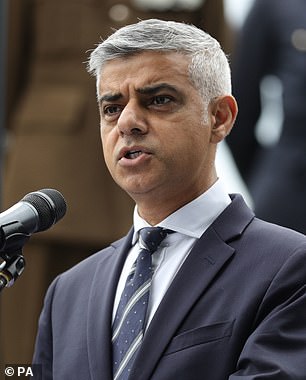