'It was a good gesture': AOC gently mocks Beto O'Rourke and Cory Booker for their 'humorous' use of Spanish during the debate and still refuses to endorse any candidate CBS host Stephen Colbert interviewed Alexandria Ocasio-Cortez on Wednesday Congresswoman responded to first Democratic primary debate earlier Mocked Cory Booker and Beto O'Rourke for breaking into Spanish in answers Praised Elizabeth Warren and Julian Castro for their performances

Congresswoman Alexandria Ocasio-Cortez has teased Beto O'Rourke and Senator Cory Booker for breaking out into Spanish during the first Democratic presidential primary debate.

Ocaso-Cortez was appearing on CBS's The Late Show with Stephen Colbert on Wednesday night, where the Manhattan audience greeted her by chanting 'AOC, AOC'.

'I loved it, because I represent the Bronx, there was a lot of Spanglish in the building,' the New York Democrat replied when Colbert asked what she thought of the answers the candidates gave in Spanish.

'I thought it was humorous, sometimes at times,' she continued. 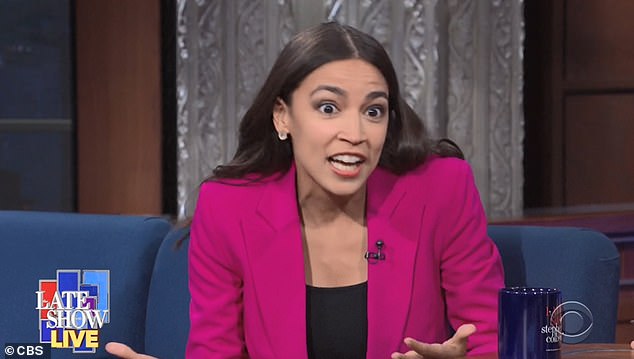 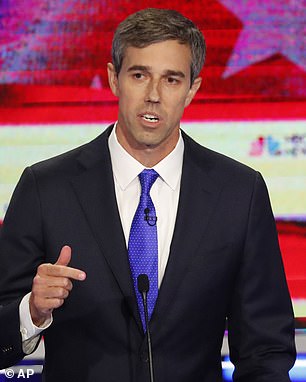 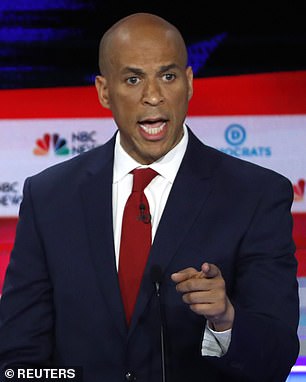 'Especially because sometimes the content of the question, I