Mother-of-three, 42, found shot to death in a murder-suicide was killed by man she met on dating app Plenty of Fish Juliane Kellner was last seen alive in Henderson, Nevada, on June 28 Police found her dead from a gunshot wound to the chest inside her boyfriend's apartment on June 10  Kellner's boyfriend of one month, Victor Crisan, 39, died of a self-inflicted gunshot wound to the head Kellner was a recovering drug addict and  a mother to 15-year-old twin daughters and a 21-year-old son Kellner's son, Brandon Wilt, says he was on the phone with police every day for more than a week asking them to enter Crisan's apartment

A mother-of-three from Nevada who had gone missing in late June was discovered nearly two weeks later dead from a gunshot wound alongside a man in what police are calling a murder-suicide.

The adult son of the victim, identified by officials as 42-year-old Juliane Kellner, says his mother met her suspected killer, 39-year-old Victor Crisan, on the dating app Plenty of Fish about a month ago.

Kellner, a mother to 15-year-old twin daughters and a 21-year-old son, was a recovering drug addict who moved from Florida to Nevada in 2017 to turn her life around after completing a 12-month rehabilitation program. 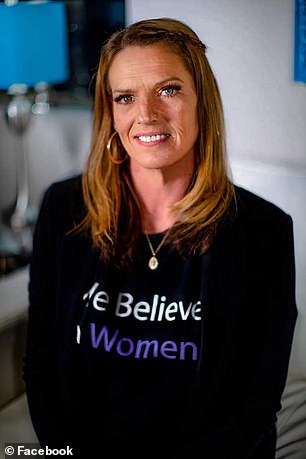 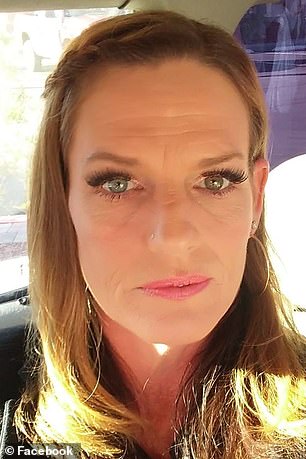 Juliane Kellner (left and right) was last seen alive in Henderson, Nevada, on June 28. Police found her shot to death inside her boyfriend's apartment on June 10 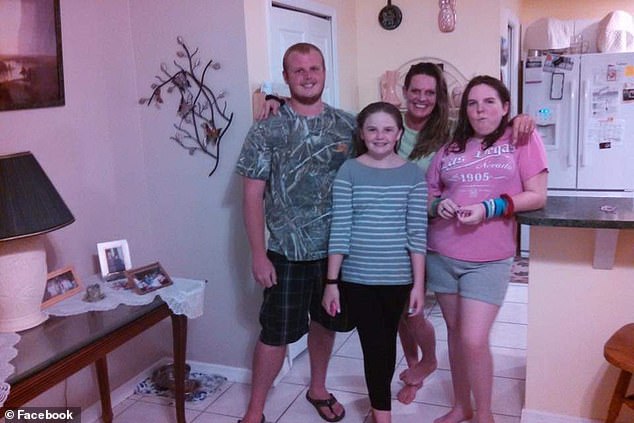 According to her son, Brandon Wilt, his mother was on the right track: she found a good job, got a car and became involved with a local church.

In a YouTube video uploaded last year, Kellner shared her story of being a survivor of