A group of Russian sailors who died on a spy submarine 'could have saved themselves but decided to fight fire' before an explosion killed 14 of them.

Sources close to the investigation have now stated that the men fought to save the ship rather than evacuate.

The sailors who died on July 1, were said to likely have been killed by an explosion in the vessel's battery compartment.

Experts speculated overnight that the purpose of the ship was intelligence gathering and could have possibly been used to target strategic assets.

Pictured above, the 14 Russian sailors who died onboard a submarine which is said to have been involved in intelligencew gathering

The vessel has yet to be formally identified by Moscow due to the nature of its mission but has since been identified by Russian media as the Losharik.

This particular submarine is able to operate at depths other boats are unable to reach.

Speaking to the Kommersant newspaper, one source said the fire had not initially been a threat to the crew as each had access to firefighting equipment. 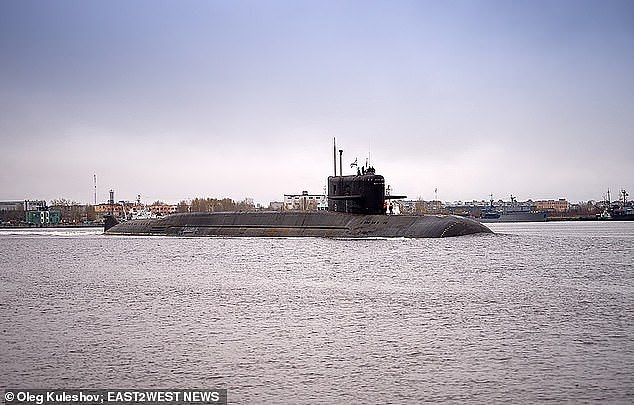