A luxurious London apartment that has been home to a string of Premier League footballers has emerged for sale for under £2million.

The penthouse property was most recently home to West Ham United defender Patrice Evra after he joined the east London club in 2018. Before that, the three-bed flat housed Hammers striker Andy Carroll and then-teammate Jose Fonte.

Their former home, on the 25th and 26ft floors of Ontario Tower, near East India Docks in East London, is now on the market with estate agents Johns & Co. 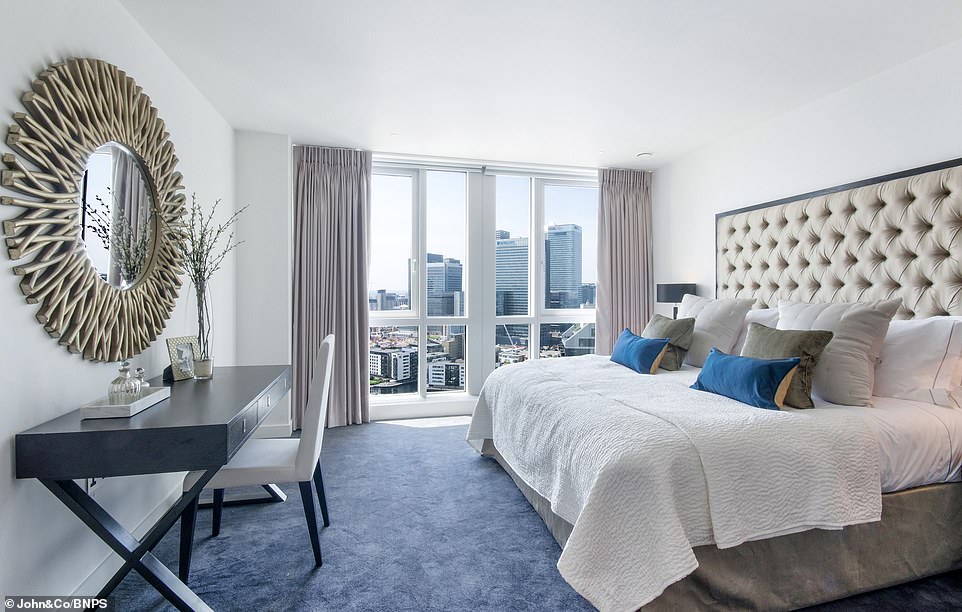 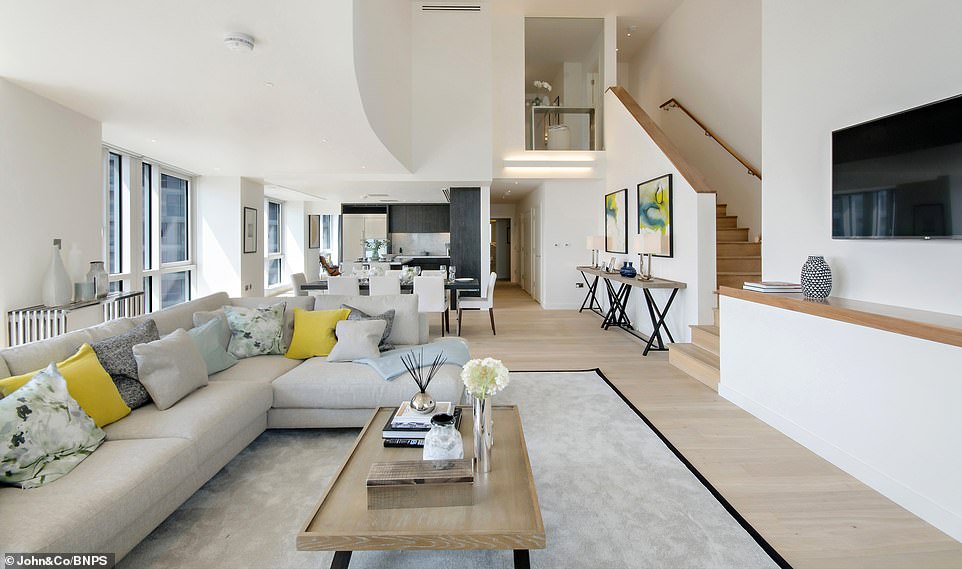 Pictured, the open-plan living area at a penthouse that was formerly the home of Andy Carroll, Patrice Evra and Jose Fonte, all of whom played at West Ham United 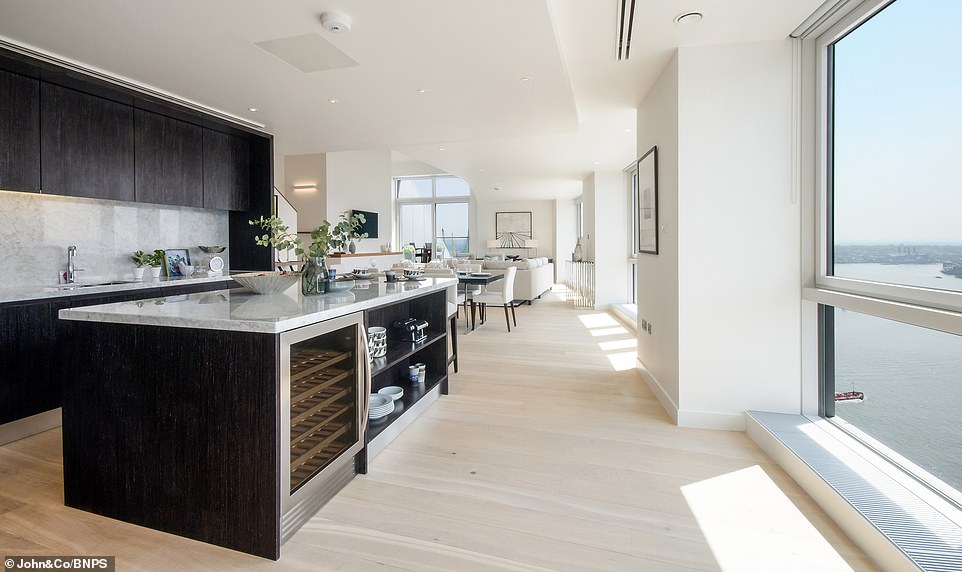 The open-plan dining and living area has floor-to-ceiling windows looking out over the Thames, offering views across the city from the 25th and 26th floor of East India Dock's Ontario Tower 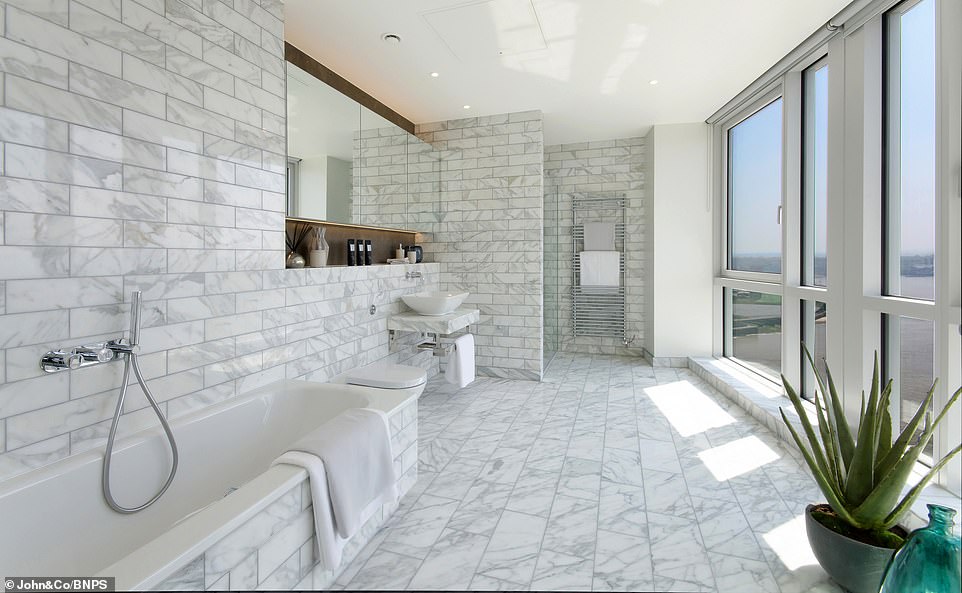 This is one of the luxury bathrooms - complete with floor-to-ceiling windows - at the penthouse, which boasts three bedrooms and has formerly been home to three international footballers 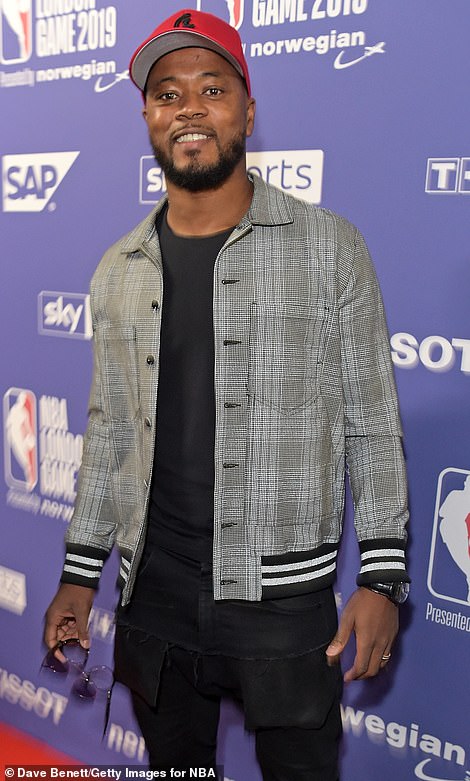 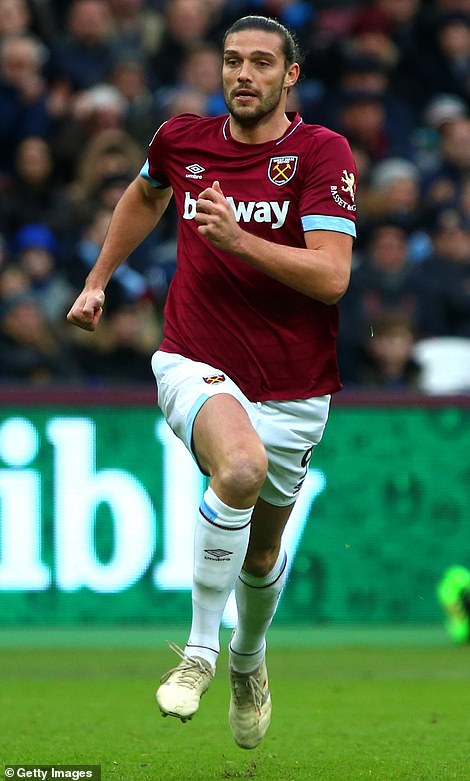 PREV Boyfriend's reaction is hilarious as woman attempts the 'influencer challenge'
NEXT James Murdoch steps down from the board of News Corp over 'disagreements over ...