(fashion) Lady Victoria Hervey claims she was spied on and filmed while staying in Jeffrey Epstein's Manhattan apartment after being introduced to his 'madam' Ghislaine Maxwell by Prince Andrew The former model was introduced to Epstein after dating Prince Andrew  The socialite then attended an intimate dinner aged 23 hosted by Jeffrey Epstein Donald Trump, Bill Clinton and Ghislaine Maxwell were also in attendance Lady Victoria was then invited to stay at one of Epstein's luxury Manhattan flats She believes she was spied on and filmed and fled 'terrified' after a week

Aristocrat Lady Victoria Hervey, who once dated Prince Andrew, has revealed how she almost fell into the clutches of his paedophile friend Jeffrey Epstein.

The former 'it girl' and model said she was picked by the disgraced businessman's alleged madam Ghislaine Maxwell to join his elite circle when she was 23, 20 years ago.

The encounter happened after she went on a date with Prince Andrew in 1999 which came to nothing but she remained in his exclusive friendship group. 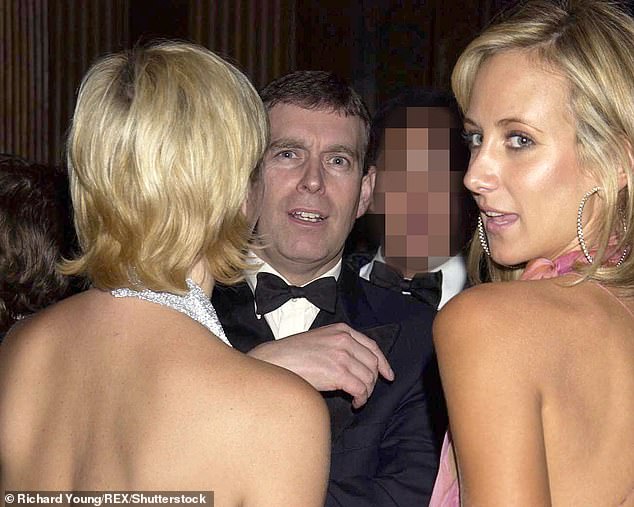 Lady Victoria Hervey spent a week in Jeffrey Epstein's Manhattan apartment and believes she was spied on. She was introduced to him after dating Prince Andrew (pictured together at a party in 2002) 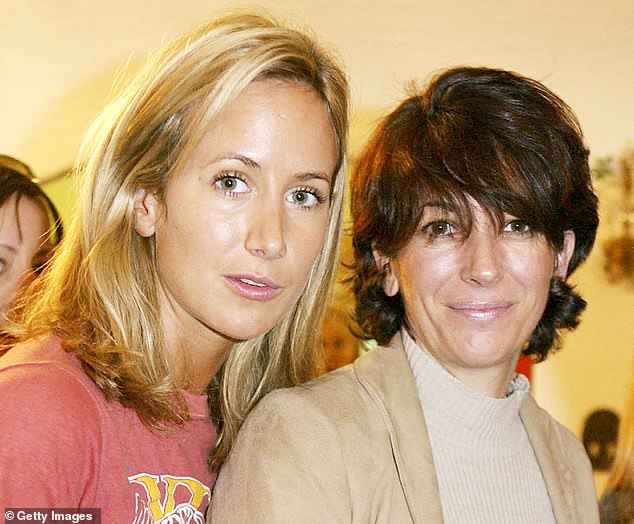 The socialite was friends with Ghislaine Maxwell, the alleged madam of Jeffery Epstein

The socialite, now 42, and Andrew were both invited to an intimate dinner hosted by Epstein with only ten people there including Donald Trump and Bill Clinton, according to The Sunday Mirror.