(fashion) Labour deputy leader Tom Watson 'urged woman who claims to have been raped by MPs as part of VIP sex ring to name names during meeting in his office' Tom Watson interviewed rape accuser Esther Baker in Westminster in 2015 Labour deputy was only interested in getting names, abuse campaigner says Mr Watson 'put pressure' on Ms Baker despite her being an alleged rape survivor Significant doubts have since been raised about her credibility

By Michael Powell for The Mail on Sunday

Labour’s deputy leader Tom Watson has been accused of putting an alleged child sex victim under pressure to ‘name names’ of politicians involved in a fictitious VIP paedophile ring, despite significant doubts over her credibility.

Describing Mr Watson’s conduct during the two-hour meeting, Phil Lafferty, chairman of the support group Voicing CSA, told The Mail on Sunday: ‘I remember it absolutely clearly like it was yesterday. 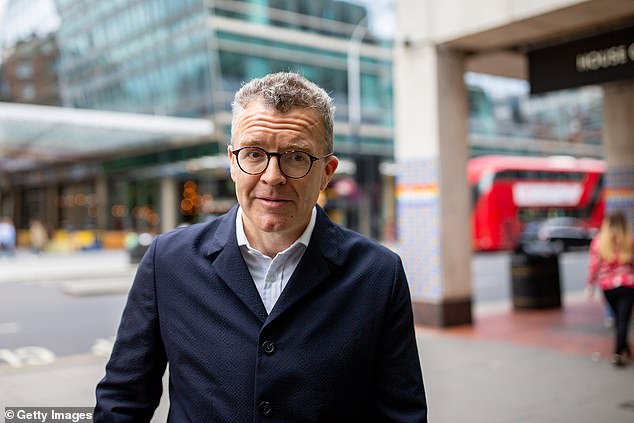 ‘Watson was only interested in pressing Esther to name names. She did bring up [the late Labour peer Lord] Janner, Elm Guest House and Dolphin Square, all things that had already been in the newspapers by then.’

Ms Baker alleged in a series of TV interviews in early 2015 that she had been raped by a MP when she was a child,